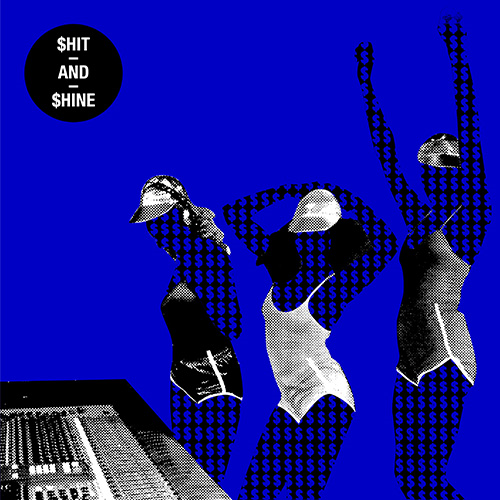 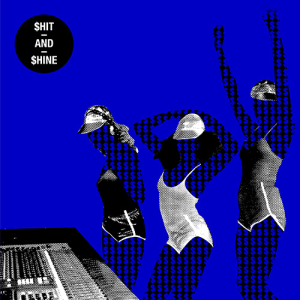 Shit and Shine don’t make pop music. On their latest album ‘54 Synth-Brass, 38 Metal Guitar, 65 Cathedral’ they’ve have crafted 50 minutes of drone-like repetitive beats with wonky vocals, that not only pushes the listener’s boundaries but asks the question ‘what is music? While this is quite a grandiose statement, and like all grandiose statements, there is an element of truth to it.

Since their inception in the mid-2000’s Shit and Shine ($&$) founder Craig Clouse has mixed garage rock with elements of drone, Krautrock and the Avant-Garde; at their heart they are a psychedelic band, though. Their music shares more in common with Lou Reed’s much maligned ‘Metal Machine Music,’ than Kaleidoscope’s ‘Tangerine Dream.’ It is heavy, unrelenting but with surprisingly catchy moments.

What Shit and Shine do well is to take the blueprint that Add N to (X) laid down, but push in a harder, more abstract direction. This is evident on their latest album. Opening track “Electric Pony 2″ starts with a Surf\Burundi beat, but it is subverted by distorted vocals, fuzzed out guitars and glitch samples, for 10 minutes. Second track “C2-6” does the same thing, but it possesses a far cleaner sound, and in places, is as close to pop as $&$ get. The rest of the album follows this pattern. The beats are constant for the duration of each track; everything else is added and removed for its greater good. On paper, this album shouldn’t work. It’s collective influences and elements don’t mix – Jazz, Space Rock, Aphex Twin-esque electronica, Glam and Krautrock, but combined they create a captivating yet disarming maelstrom.

At times, it’s the musical version of a Rorschach test. Where some people will hear noise and cacophony, others will hear catchy hooks. While this isn’t for everyone, it is one of the most beguiling and strangely honest albums that has been released in a long time.