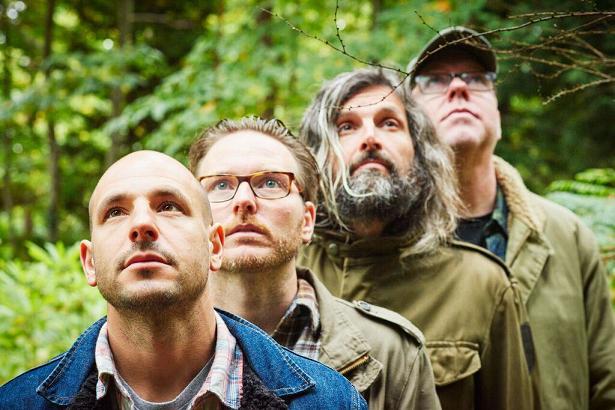 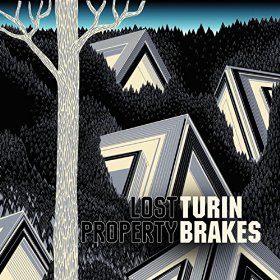 It has been 15 years since Turin Brakes exploded onto the indie scene with their hit single ‘Underdog (Save Me)’. The album from which this was taken – The Optimist – was Mercury-nominated and garnered them a cult following, many of whom have stayed with them since. So what can we expect from this 2016 album, Lost Property?

Ultimately it’s a disappointment. Opening tracks and lead singles ‘96’ and ‘Keep Me Around’ are brilliant and could easily fit onto the aforementioned classic debut, but sadly it doesn’t last. If they had been able to maintain this quality for the rest of the eleven tracks on offer then this wouldn’t be another review harking back to the band’s early years. No matter how hard I try though, it’s evident that Lost Property just doesn’t stack up against their best work.

After the hope of the two opening tracks comes ‘The Quiet Ones’. The tempo slows, the melody and lyrics are not the best and it really is forgettable. The same is true of ‘Save You’ and ‘Martini’. The layered guitars have been replaced by a thick luscious string sound on ‘Brighter Than The Dark’ . Fifth track ‘Rome’ and ‘Jump Start’ towards the end of the record are highlights as they are incredibly uplifting; the rest, sadly, is lacklustre. The album closes with two weak tracks. Again forgettable – four decent tunes out of 11 ain’t great.

Chief songwriters Olly Knights and Gale Paridjanian no doubt still posses the ability to write classic acoustic pop. Olly’s voice and style hasn’t changed much over the band’s career. Stretching it to 10 or 11 tracks every couple of years just seems beyond them though. One thing you can say about the band is that they are still going, unlike their contemporaries from the early noughties – Athlete, Razorlight, et al.

Turin Brakes have a core audience who will welcome this release. However they have never been able to produce an album on a par with The Optimist. Albums have come and gone over the past decade and a half – We Were Here, Outbursts, Ether Song and Dark On Fire all have their moments and, like them, Lost Property won’t propel Turin Brakes from the status they were already at. For those already converted, it is definitely worth a listen. For those who haven’t heard the band before, get the debut record instead.