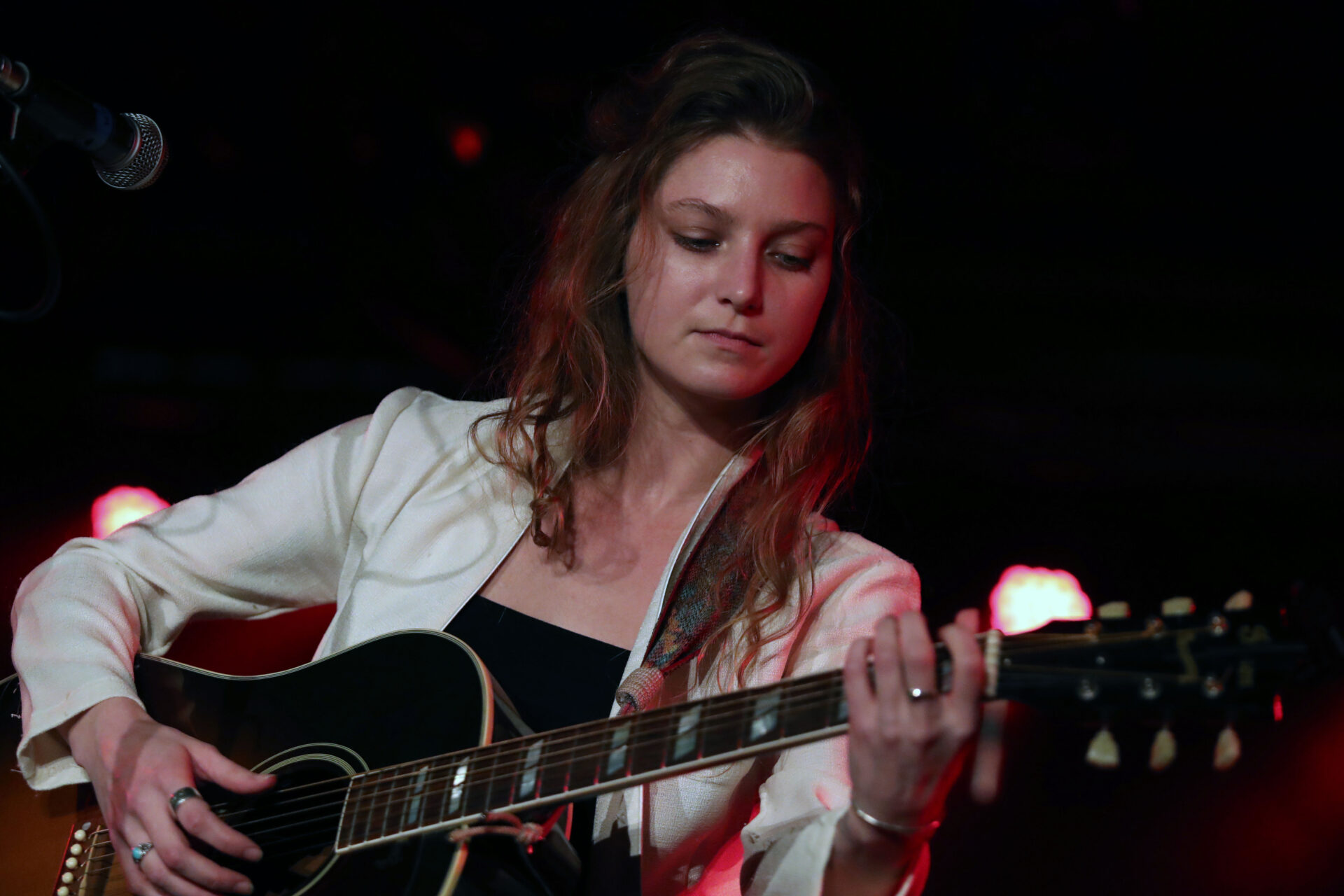 With almost perfect symmetry it is nearly a year to the day since the Austin, Texas singer-songwriter Carson McHone crossed the Atlantic and played her first ever live dates on these shores. On that occasion she headlined her own solo tour across a series of small pubs, clubs and in-stores performing material from Carousel, her second full-length offering which had just been released in this country and had already begun to make a dent in our national album chart. This record and those shows highlighted a prodigious musical talent.

Carson McHone is now back in the UK, this time supporting fellow Americans and celebrated roots-rockers The Felice Brothers as part of a wider European tour that will take in Holland, Germany and Scandinavia. She starts her seven-song set here on familiar ground with ‘How ‘Bout It’ and the metaphorically entitled ‘Drugs’, both taken from Carousel and both articulating strong feelings of desire. In the case of ‘Drugs’, though, and in keeping with many of McHone’s songs such yearning is located in a far darker place.

Carson McHone’s deep understanding of the human condition and ability to capture shadows as they emerge from the light are also firmly evident on the newer material that she introduces tonight. For ‘Someone Else’ she picks up a harmonica to accompany her guitar and in those moments McHone’s sound becomes more expansive and you are reminded of Blonde On Blonde-period Bob Dylan when he moved even further away from his folk roots. Yet for all of this spacious musical progression, luckless love and isolation still remain at the very heart of her songwriting. 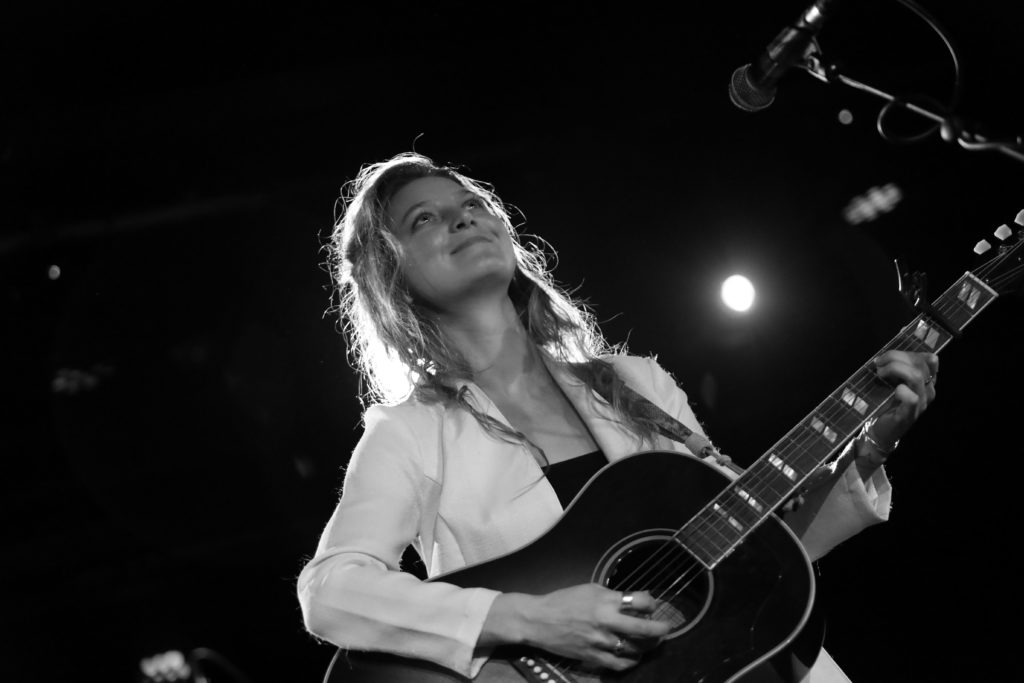 ‘The End of the World’ takes its title and inspiration from last year’s podcast by Josh Clark, a series of broadcasts that Carson McHone and her manager had listened to in their car as they travelled round the UK between dates on her first tour of this country. Here McHone faces up to the reality of her own existential fears. And ‘Folk Song’ is informed by the recently televised series Country Music which prompted McHone to revisit the music of The Carter Family and in particular their reading of the Appalachian folk music ballad ‘Come All Ye Fair and Tender Ladies’. McHone retains the song’s original melody whilst completely rewriting its words; again the themes of desire and desolation can be heard coursing through the music’s veins.

Playing bigger, less intimate venues Carson McHone is exposed to that most perennial of live music problems; the mindless incessant chatter of individuals in the crowd. Invariably reserved for, but not exclusively confined to support acts, it is something that Carson McHone has clearly learnt to manage from having played countless Happy Hour sets and late night shows as a teenager in the juke-joints and honky-tonks of her home town. She exudes a quiet, understated confidence from the stage and the sheer strength of her songs makes people just stop and listen.