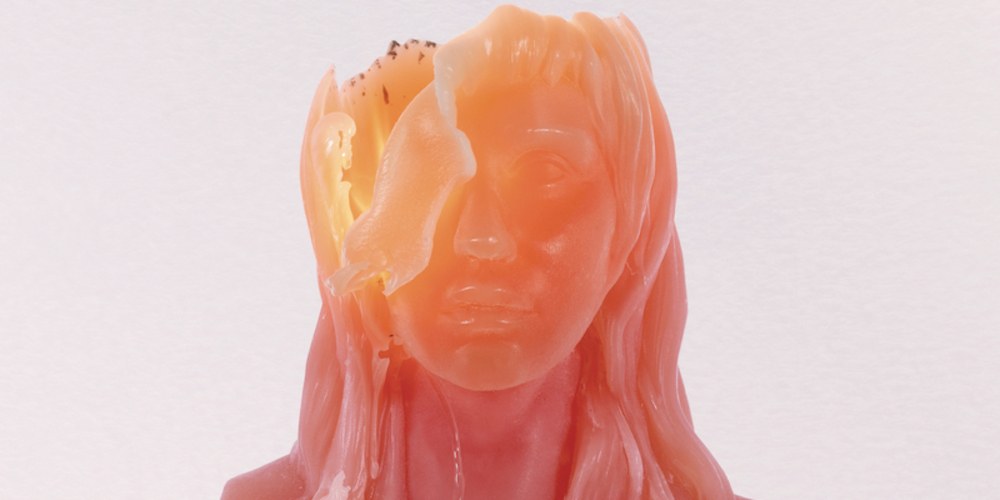 Kesha has enjoyed considerable success since dropping her debut album Animal back in 2010, but the last few years, during which she released the rather mature album Rainbow in 2017, have been testing times for her. Like many artists however, she’s found an outlet for the trials and tribulations life has thrown at her lately, with the result being this latest collection, High Road.

If there’s any particular issue with several of the tracks on this album, it’s how its musicianship swings from one style to another, often in a very short space of time, and these problems first arise on opening number ‘Tonight’. What starts off with a powerful, rather balladic chorus soon gives way into a more rap-like, high speed speech piece that, especially for those who aren’t a fan of ‘eclectic’ performances, might cause many to switch off or skip. The same issue arises on ‘Raising Hell’ – there’s a heavy country twang to the track however that’s soon replaced or overridden by something reminiscent of Irish music, and that’s before Big Freedia – a New Orleans hip-hop artist – adds her touch.

‘Shadow’ meanwhile is perhaps the closest thing to a power ballad Kesha shares on the album, and it’s great to see her calling out her critics through lyrics like “I’m so happy and you hate that / But I love love, and I love life”, but there’s just that little something missing that would give it that extra ‘oomf’ and make the listener believe she believes what she’s singing.

The stand-out moment on the collection comes via ‘Resentment’, which features the talents of Beach Boy Brian Wilson and Sturgill Simpson. Vocally, Kesha shines, and with a very Nashville, country led undertone and stripped back instrumentation, it’s the one song on the album that shows just how good Kesha can really be.

There’s a heavy presence of the sassy, jokey Kesha from years gone by on this album, nowhere more so on ‘Birthday Suit’ and ‘Kinky’, which play like back to back stories to one another. However, given that fact that Kesha isn’t the woman she was several years ago and how she can’t seem to decide the persona she wants to present to the listener now, this jokey style doesn’t really work.

Things improve considerably with the arrival of ‘BFF’, a lovely little tribute and show of appreciation to friendship while ‘Father Daughter Dance’ should tug at pretty much everyone’s heartstrings as Kesha reflects on growing up without a father: “He’s nothing, he’s no-one a stranger.”

The album closes, with ‘Summer’, on the same kind of note it started, but better. The first few seconds suggest it’s going to be a rather thought provoking, enjoyable pop track, which for the most part it is. The more ‘spoken’ moments throw it slightly off course, but the recovery is quick and so, with a twanging guitar and a foot stomping, hand clapping rhythm, it comes across as a perfect live show song.

High Road as a whole is considerably hit and miss, tipping from serious to sentimental with considerable frequency, and it certainly doesn’t pack the rather ‘in your face’ punch that Animal did. However there’s no denying that Kesha has a lot to say, a talent to say it with and a fan base that will be glad to see her back again.

High Road is out now via Kemosabe/RCA.