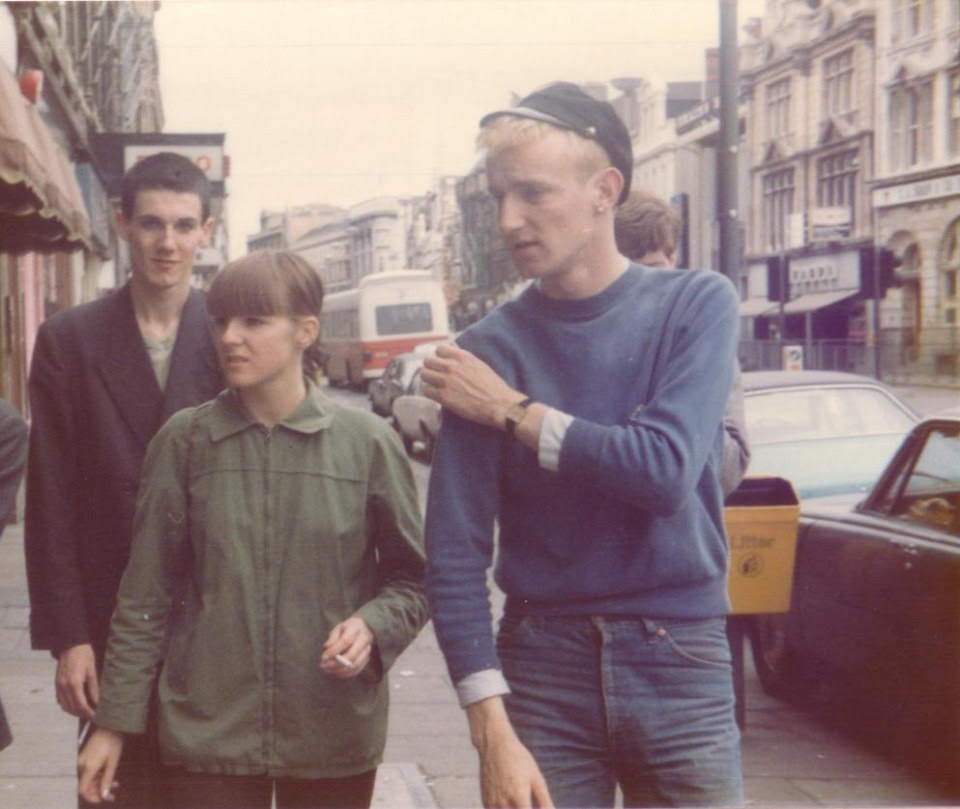 “Young Marble Giants (YMG)’s one and only album Colossal Youth celebrates its 40th anniversary this year. To mark the occasion, the Cardiff trio are releasing a special edition reissue on November 27th. Young Marble Giants –  Colossal Youth 40th Anniversary Edition includes the titular album as well as songs from&nbsp;Salad Days, Is The War Over, the ‘Final Day’ single and their Testcard EP as well a live DVD of their last ever US show at Hurrah in New York in 1980.

Comprised of guitarist-songwriter Stuart Moxham, brother and bassist Philip, and singer Alison Statton, YMG emerged from the punk and post-punk landscape with a sound like no one else. Recorded in five days, Colossal Youth went on to influence whole legions from Sheffield to Seattle, looking to de-grungify gangs of four or more. They found fans in the likes of Kurt Cobain, Courtney Love, Belle & Sebastian, David Byrne, Sonic Youth, The Magnetic Fields.

Cited as one of the most definitive records of the post-punk era, there is something almost canonical about the album’s use of voice, muted instruments and space. Colossal Youth’s attention to sparse detail is now a modus operandi for haunted electronica auteurs and spectral singer-songwriters alike, but ultimately, only the Young Marble Giants sound like Young Marble Giants.”