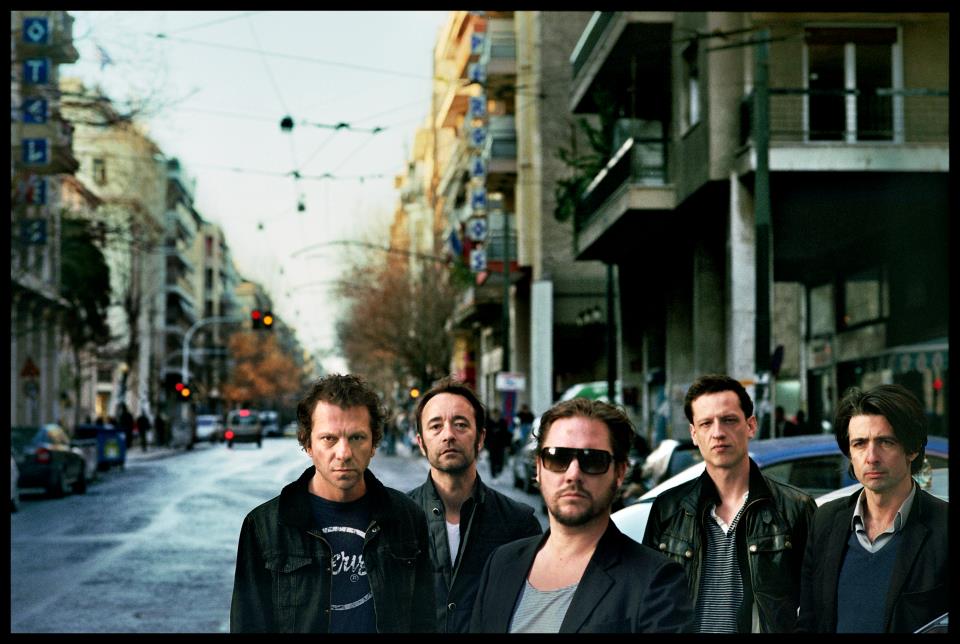 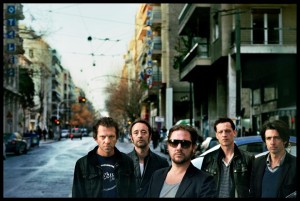 If you dig out one of those indie compilation albums from the nineties at the back of your CD stack, you will probably find the track ‘Little Arithmetics’ on there. You won’t remember it but when you play it, it will seem familiar. The band in question is called dEUS and they are from Belgium*. Since 1994, they have released seven studio albums, the latest of which is ‘Following Sea’ from whence today’s track comes. The album is actually quite good, with a multiple blend of genres, from grunge to funk. Not enough to gain massive interest of course, but gaining a little from you might be a start.


* It’s been some time since I pushed any faction your way, so time to start it up again me thinks. Belgium is a small country made up of all the bits not required by France, Germany and Holland. In turn, the Belgians rejected a few nasty bits themselves and called it Luxembourg. A classic example of niche marketing, they are totally useless at everything other than making beer and chocolate, where they are the best in the World – what else would you need to be good at?!