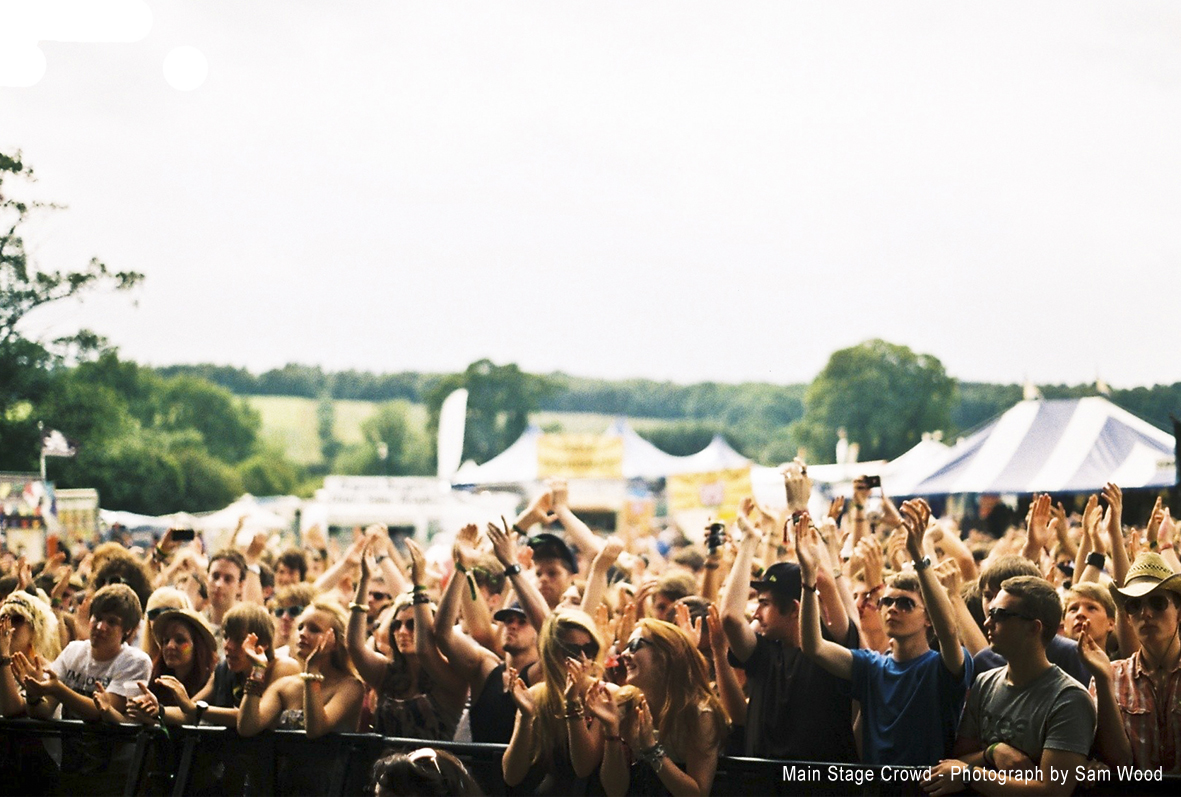 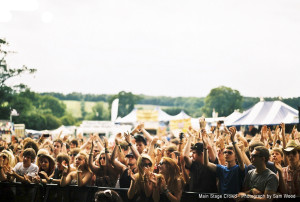 Now in its sixth year, this year’s 2000 Trees had to overcome some serious mud and rain difficulties to go ahead as planned. In the end though, this just brought out an extra edge of aggressive festival hardcore in the Trees faithful who steamed through this weekend like a series of hard dons. Praise merited all round, particularly to the organisers who have taken it so far and established it so well in six short years, bravo chaps.

There were also some bands who played too. To make racking my brains for specific details and highlights from what was a very hazy but altogether smashing weekend somewhat easier, I have compiled this fun list of personal favourites. ‘The God Awards’, we shall call them.

Best sing-a-long band: Tellison (The Cave), I feel the need to add that Jim Lockey and the Solemn Sun (Leaf Lounge) were a very close second

Most impressive band that I was previously ignorant to: The People The Poet (Main Stage)

Best between song banter: Future Of The Left (The Cave)

Worst victim of timetable clashing: Ben Marwood (The Greenhouse), I hear he was still very good.

Most comedic festival hiccup: The coach that got stuck manoeuvring in the mud on Sunday morning, leaving several high-viz middle-aged men a little lost for answers, until a second attempt at a tractor tow (After the first snapped) eventually dragged it out, all in front of a hundred or so cold and hungover festival goers, who still had it in them to see the funny side

My most brutal crowd injury was obtained in: Three Trapped Tigers (The Cave) 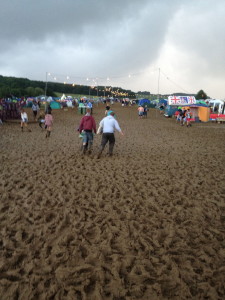 A very fun, extremely well priced and honourably conducted festival. Would recommend to everyone and their mums.