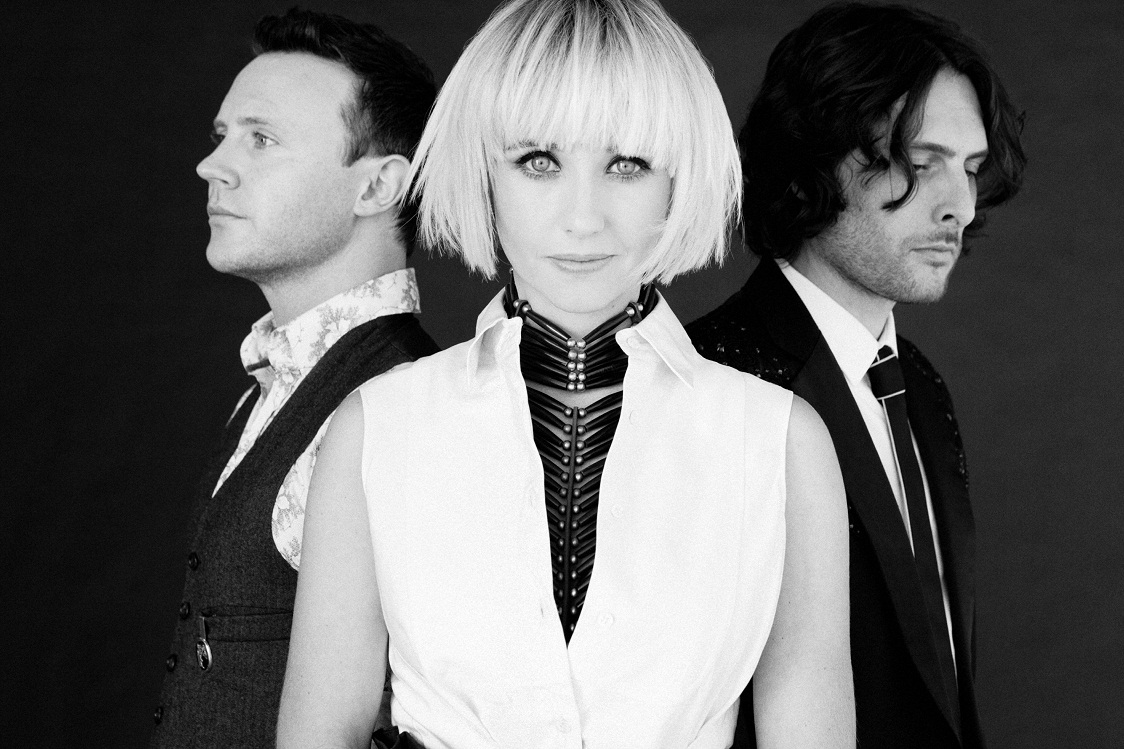 After seeing The Joy Formidable play a somewhat intimate gig in a mediaeval Welsh stone hall to 160 people the week before, I was then lucky enough to see them open for Muse a mere seven days later. Lucky, not because it was a huge deal, but because we really got to see what they could do in front of 10,000 people at Manchester Arena. From my seat in the gods I could see them get an immediate grip of those down on the floor, who quickly packed up stage front, all mighty impressive for ‘someone else’s fans’. They might have been an opening act but sure didn’t act like it – didn’t they get the memo? I fully acknowledge that I like these guys, a lot, but being as objective as I can, they slayed it very nicely thank you. I think the words “on fire” applied, not least during the last song when Rhydian Dafydd decided to kick his mic stand off the front of the stage, then repeat the performance with Ritzy’s (just as well she’d finished singing for the night) before they both tore down Matt Thomas’ drum kit. Guitars were flung across the stage before they flounced off, job done thank you very much.

Which makes it all the more exciting to announce a massive slew of UK dates in the new year. The more I look at this, the more it looks like two consecutive tours, concluding with what will be their biggest UK headliner today at the Roundhouse. From what I’ve just witnessed, that’ll trouble them not one jot.

The album, ‘Wolf’s Law’ now has a confirmed release date of January 21st 2013. From the crumbs that have fallen from the table so far, it’s their best work to date