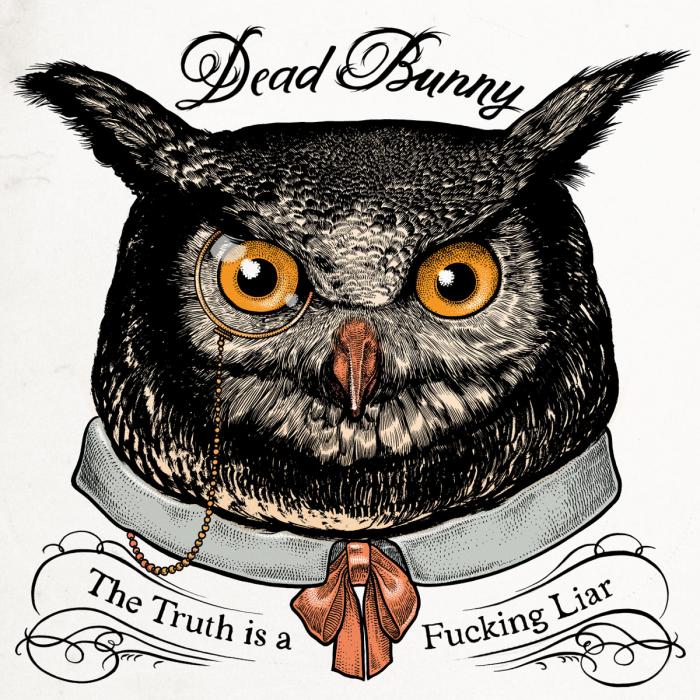 I have previously burbled on about how bad I thought eighties hard rock/metal was and that opinion won’t change. This week’s Bummer Album comes from a band who want to recreate everything that was awful about the aforementioned, but not as well. What possessed me to think I might even like a band by the name of Dead Bunny beggars belief, to then report that the album is called ‘The Truth Is A Fucking Liar’ suggests I simply wasn’t paying attention. For the record, they’re a couple of guys from Switzerland, a Country whose most successful band has been The Young Gods. Just don’t listen to either of these bands please.