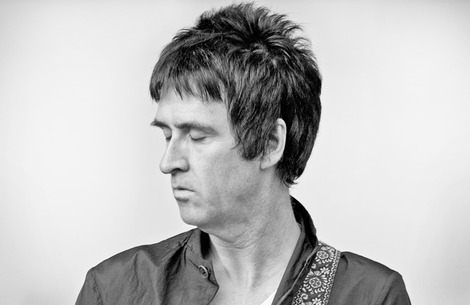 Johnny Marr is one of my great musical heroes, with Morrissey’s solo work showing how big a contribution Marr made to The Smiths. Since their split in 1987, Morrissey has recorded nine solo albums and Marr zilch. He took the route of becoming a jobbing guitarist to several other notables (some not so much). Well at the end of February the man breaks that silence at last and releases his first real solo album, ‘The Messenger’. It’s traditional indie for sure but showcases a man who knows his art and that’s as a guitarist. The best thing he’s done for a quarter of a century.