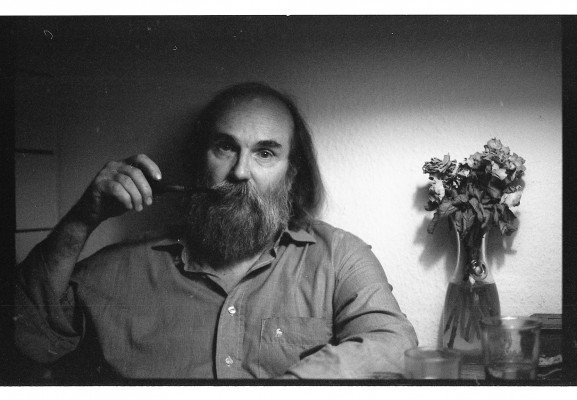 Lubomyr Melnyk is considered one of the most innovative pianists in the world. Having pioneered and defined his own genre of music from a young age, Melnyk has been unsigned for most of his career. He is in many ways considered a lost gem in the music world. Having now been brought under London/Berlin experimental label Erased Tapes, the sixty-five year old will release his forthcoming album Corollaries on April 15th with the full backing that he deserves. It was with great pleasure that I managed to get a little bit of down-time with Lubomyr before his sold-out show at Cafe Oto in Dalston last night. 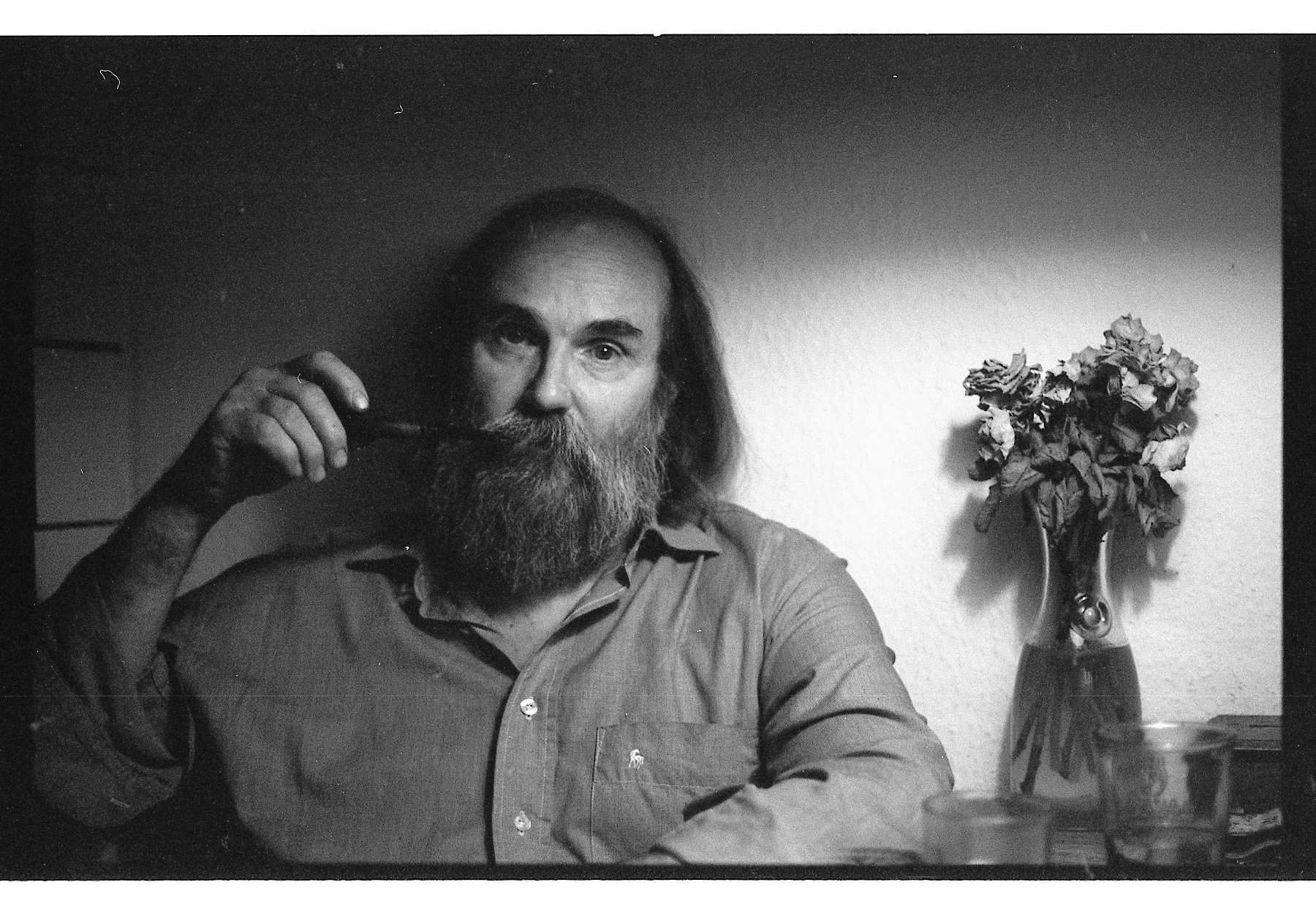 You’ve been referred to as the inventor of continuous piano music. I know it may sound obvious, but I was wondering if you could outline what that is?

Yes I can try; it’s quite complex, but also quite simple at the same time. I was trained as a classical pianist, the conservatory method; I then became quite enthralled by the music of Terry Riley and Steve Reich, and that opened up a huge new world for me. I considered this to be continuous music also, but I felt quite dissatisfied because I felt that this music deserved a higher level of piano playing. The piano is the most wonderfully well suited instrument for this type of music, I thought, and so I began playing it in this way. I think ultimately they showed me a road that I could take, and I went on that road but ended up discovering a different landscape to them, even though we had a common starting-point.

I’d also say that the continuous piano always has one foot in the fourth dimension, it’s a transcendental act that cannot be done with the normal physical body. I don’t know if I’ve answered your question, but I feel I’ve touched on some of the differences.

You’ve written this music for some time now, how did you approach writing Corollaries?

I was mainly looking forward to collaborating with other musicians, which I hadn’t done before; that was the only starting point. Musically it was a totally open landscape that we could explore, it was very much an adventure.

Do you ever find it a challenge to turn a corner, and write something new?

No, I find that playing is a fountain of musical ideas that never stops flowing. The only real problem is that music takes a great deal of time to write down, and with computer notation it’s 250 times longer, these large concert pieces are impossible to notate on the computer so they can only be done by hand and that takes a long time. So I have this runaway engine of creativity that’s racing down the track with all this music, and then there’s me lagging behind with a notepad trying to write it all down.

It’s interesting to see you’ve collaborated with Peter Broderick with this record, and Nils Frahm also. I was curious as to where you most benefitted from having Peter onboard?

They really brought a new dimension into my music, there are places where the piano is no longer the sole instrument and we become a trio. I think they’re quite used to playing with other people, but for me it was a real first, to sit down and let the piano go and have these other people adding other dimensions to the piano sound, it was truly exciting. 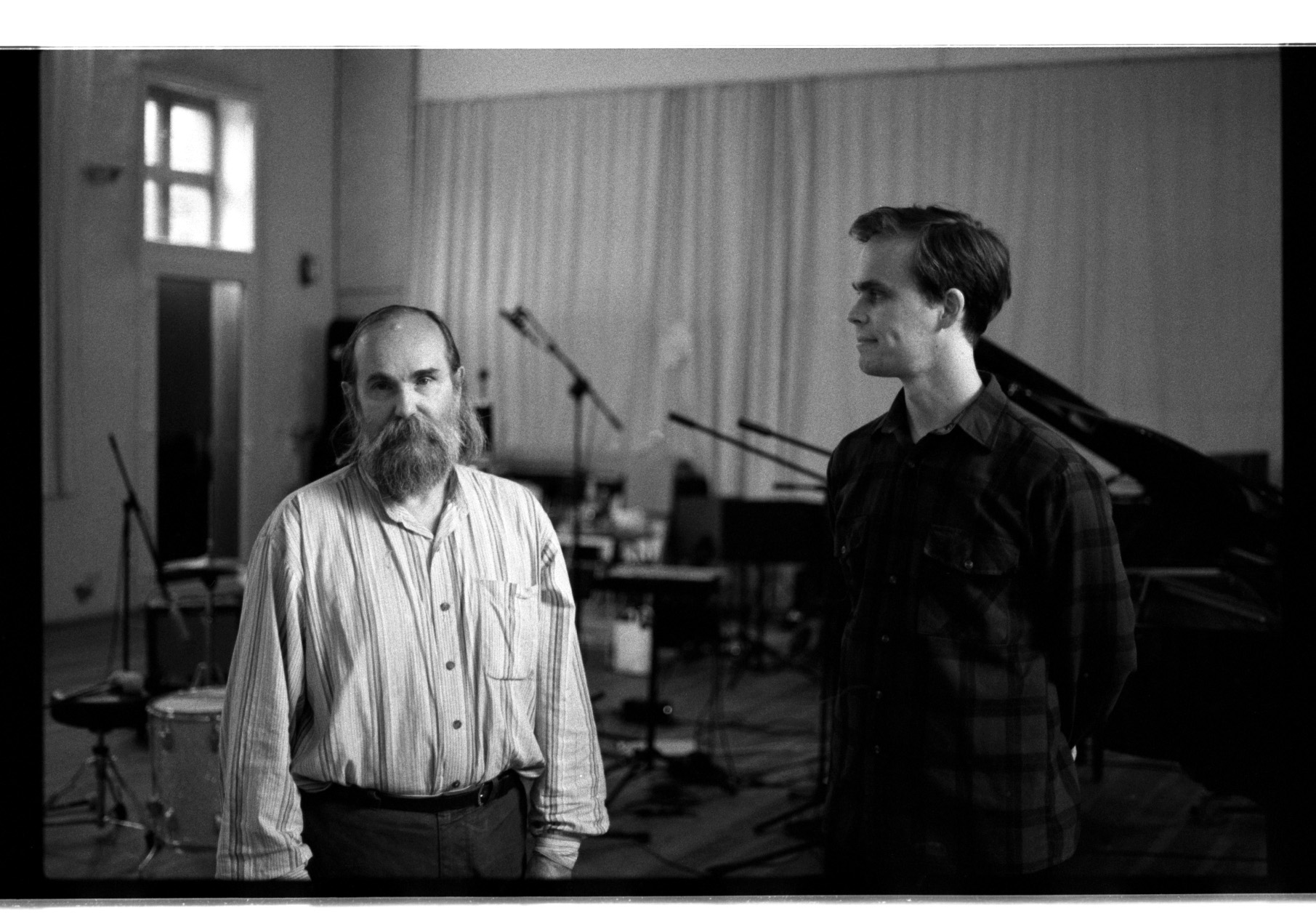 You’ve spoken in the past about focussing on the sounds of the individual notes, perhaps the more sensuous aspect of the music. Do you see composing music as a precise science or more of a sub-conscious intuitively driven feeling?

It’s both a precise science and a freedom, to let the music run somewhat on its own. Continuous music is different from other kinds of music because the pianist becomes this motor which is driving this music, you point it in a direction but beyond that its never so clear cut. The scores may be written down but there’s always a sense of it being new each time it is played, the motor makes the notes rush forward, creating their own wind like a flock of birds, and though you may point them in one direction they will always weave off track each time you play. So I have the notation but sometimes a beautiful new sound will occur and I won’t kill it because it’s not on the page, I’ll let it go and continue in the music.

Have you always been interested in minimalist music and the piano too?

Well piano music has always been my interest, since childhood. Minimalism was an enormous revelation when it first came out, but I don’t listen to it anymore, I’m quite busy with these pieces. I find that minimalist is a small segment of continuous music, and there is often a misnomer about what that is. There is true minimalist music where the sound is changing minimally or hardly at all, that’s minimalist. But some things by Steve Reich, I wouldn’t call them minimalist and I certainly wouldn’t call my music minimalist at all. It’s a different form that we don’t really have a word for. Minimalism is such a bad misuse of the word, because originally it meant music with very few elements that were sustained through time. It’s like the word ‘icon’ for example, which originally meant a sacred and holy painting representing a saint, or the divinity. It has nothing to do with computers or stars. So I find it very sad when people start to misuse words. It breaks my heart, because their descriptions then become false.

Is your music intended to move people, is there an emotional engagement in the writing process?

Yes there is, the music has an emotional affect on me and I’m hoping it will on other people too.

How much control do you have over that, because it’s just the instrument?

I think a lot of people will respond to the emotional aspect of the pieces. I received a beautiful email just three days ago from a person who was at a concert and said that the music had created a huge catharsis in their heart and soul and that it had changed things for them. I know that it does that for me, often. As I say, this music reaches from other dimensions to the human person. 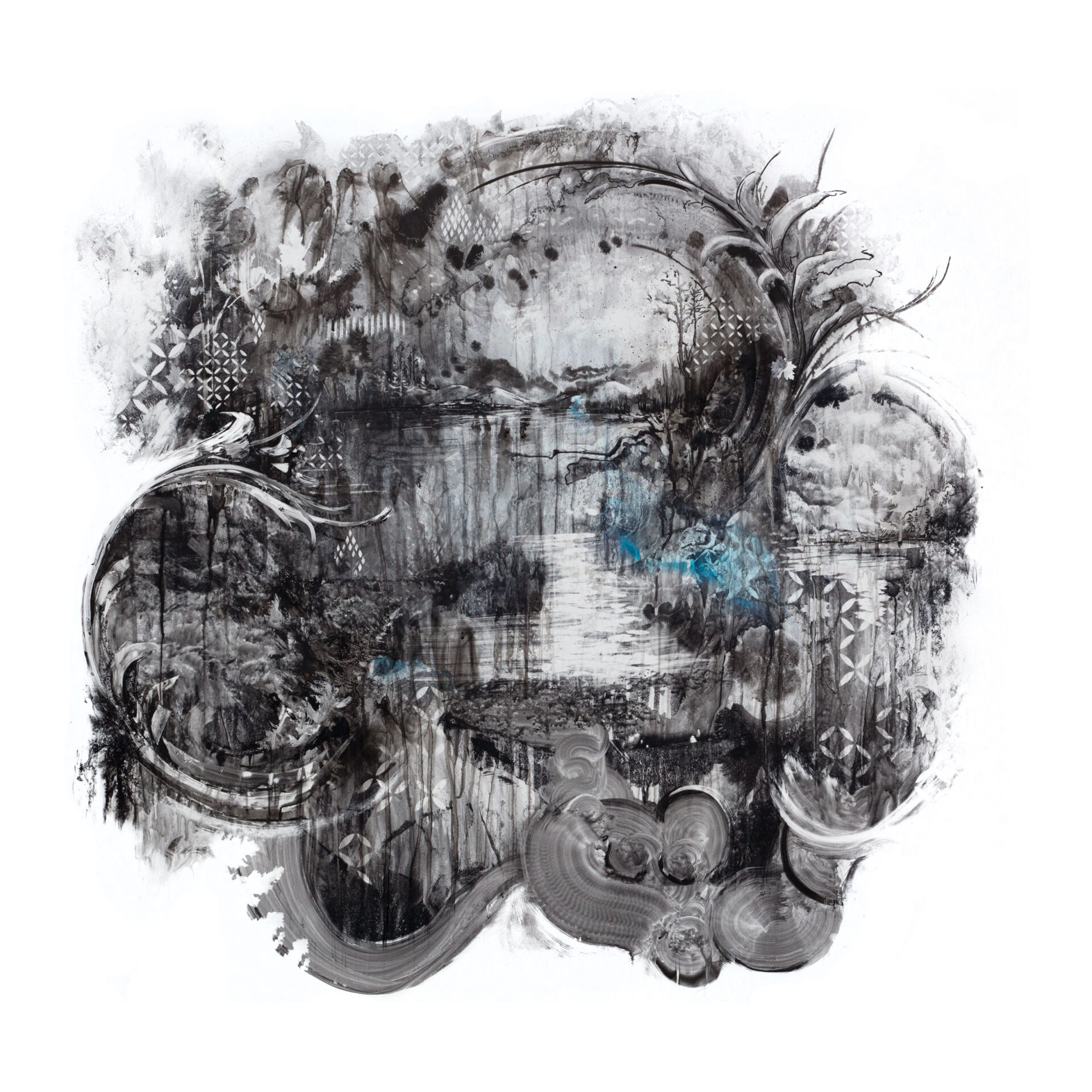 The artwork for Melnyk’s forthcoming album Corollaries has been designed by Gregory Euclide.