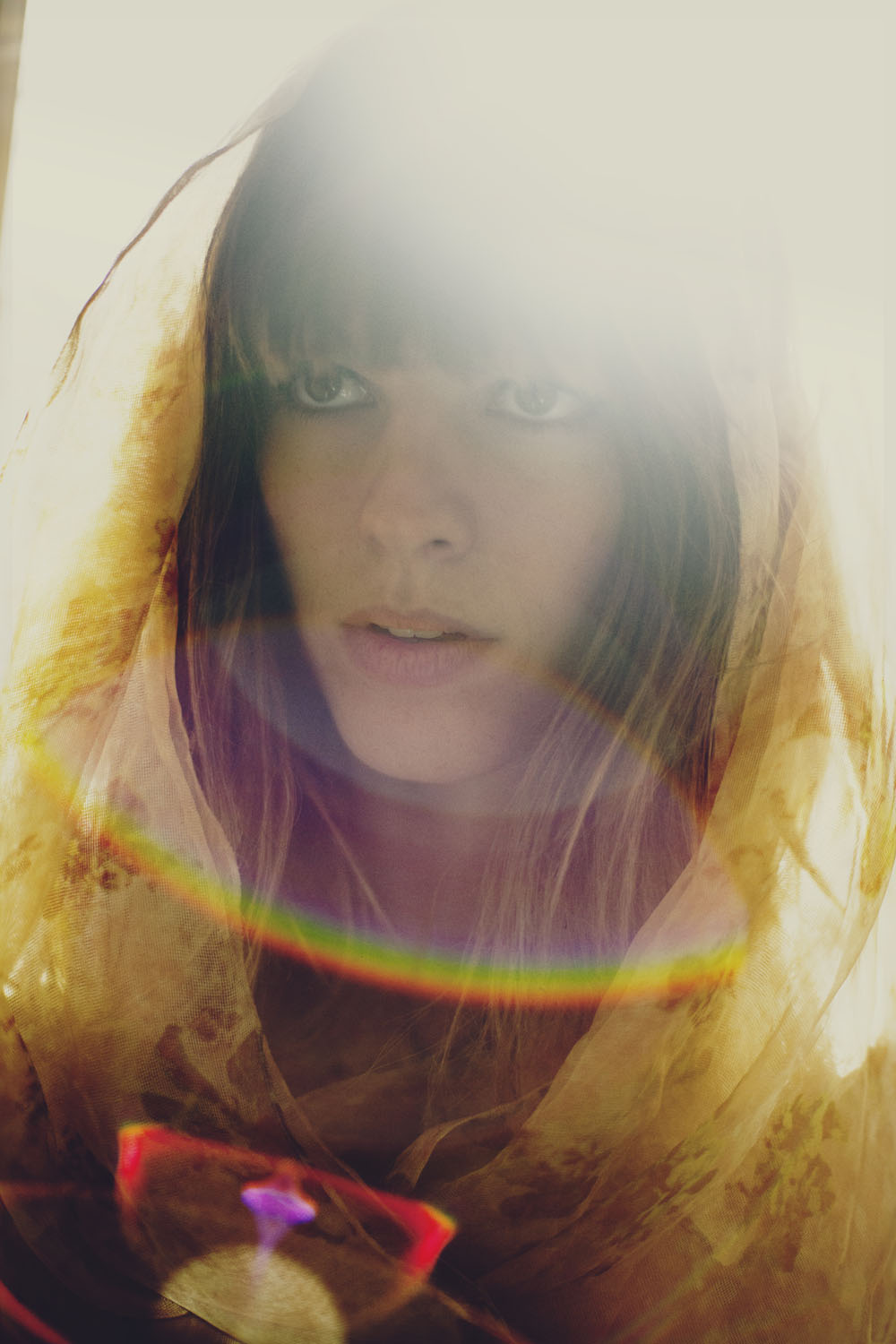 Melody’s Echo Chamber has released a video for her forthcoming single Crystallized (March 18th). Watch it below it perfectly frames Melody Prochet’s sumptuous French dream pop with crunchy percussional stomps! Director Zaiba Jabbar had the following to say about the video:

“The track has a very mellifluous syncopation to it, built from many repetitious looped sounds, so in the film I wanted to visually connect these sounds to simple actions exploring the imminent demise of love. By that I mean the beauty of the beginning and the end and the recursive behaviour that those feelings inspire in between.”

‘Crystallized’ is taken from Parisian Melody Prochet’s eponymous debut album, released late last year to great excitement by Weird World. Recorded with Tame Impala’s Kevin Parker in Perth in the Summer of 2012, ‘Crystallized’ is one of the numerous highlights of that record – a frenetic, scorched pop song that vividly demonstrates Prochet’s talent for blurring the lines between her classically
trained ear and penchant for experimental sonics.

Melody and her band are currently on a headline tour in their native France and will be arriving into the UK this weekend to play shows, including their biggest UK headline show to date at The Scala in London on March 5th. UK dates with ticket links are as follows: