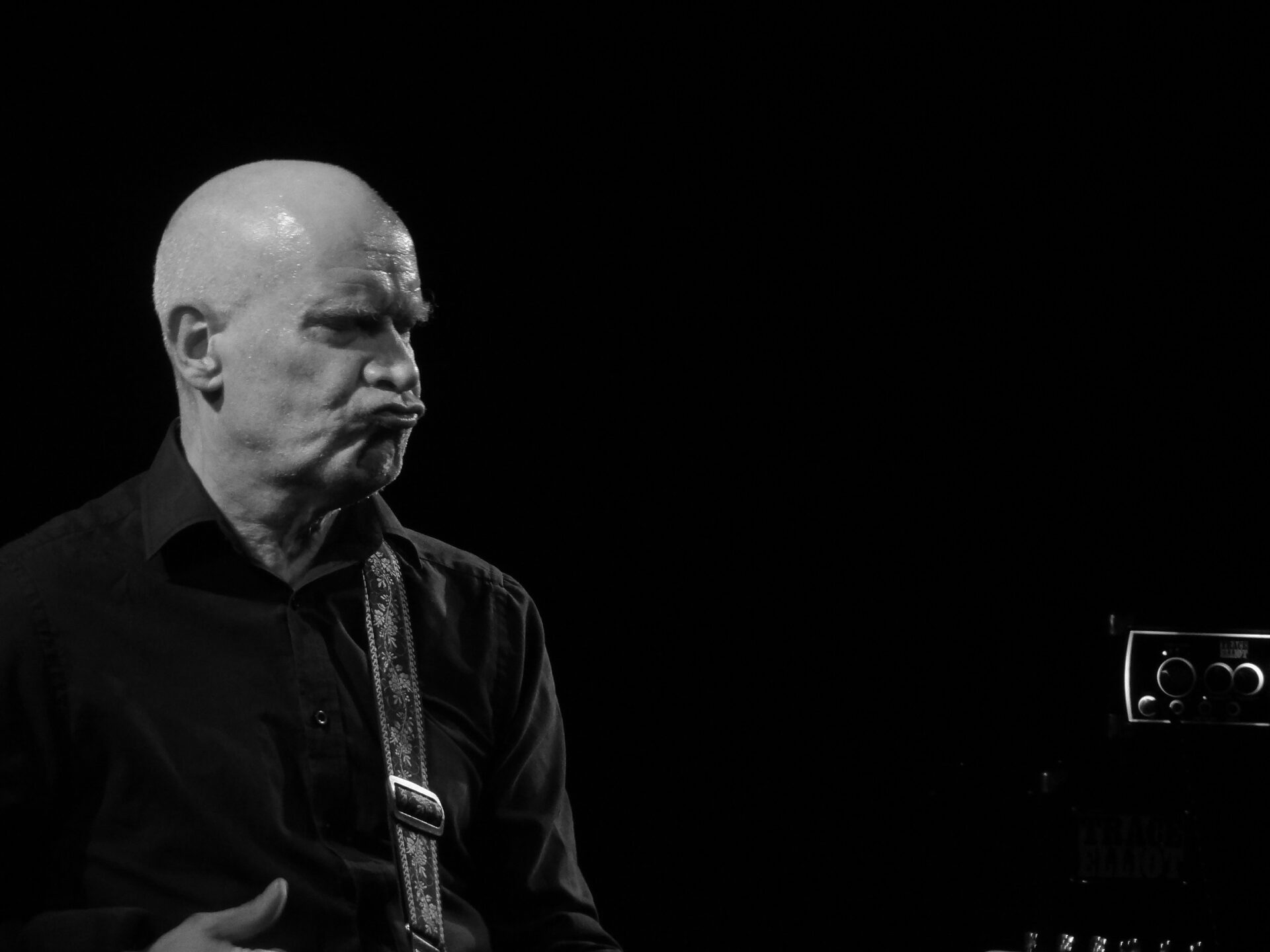 Wilko Johnson is dying. For the man who was born John Wilkinson more than 65 years ago in Canvey Island, the end is suddenly nigh. Diagnosed with terminal cancer of the pancreas in December of last year, he was given nine or ten months left to live. He made the decision not to undertake any chemotherapy to ensure that he could continue working for as long as he was able. Knowing that death was upon him and in order to offer his sincere thanks to those people who had supported him throughout his long career, he planned a series of what would be quite literally his farewell shows.  By every account that is just the sort of man that Wilko is.

After Holmfirth, only three more scheduled dates will then remain. Taking all of this into consideration every one of the 650 people crammed into the Picturedrome tonight awaits the performance with a mixture of tremendous sadness and no little trepidation. Everyone, it would appear, except Wilko Johnson himself.  Following his diagnosis he spoke about experiencing an “elation of spirit” and of suddenly feeling “vividly alive”. For him then this evening is very much business as usual. And this is business Wilko has been taking care of for forty years, maniacally scuttling back and forth across the stages of countless pubs and clubs with his delirious bug-eyed thousand yard stare and rat-a-tatting rhythm and blues licks from his vintage ’62 Telecaster like rapid machine-gun fire. And he sure as hell ain’t going to be stopping now.

For ninety breathless minutes that passed by in a complete and utter blur, time cruelly refused to stand still. There was no pause for thought or reflection or any reinvention of his musical wheel as Wilko, backed on stage as he has been hundreds and hundreds of times before by the irrepressible Norman Watt-Roy (surely one of the hardest working men in show business) on bass and the rock-like anchor of drummer Dylan Howe, rattled through a familiar set of his solo material, including Barbed Wire Kisses,  Leadbelly’s When I Was A Cowboy and most significantly the Dr Feelgood songs upon which his solid reputation has been built, from the opening blast of Down By The Jetty to the double-salvo closer of Back In The Night and She Does It Right.

This was not the best Wilko Johnson show you will have ever seen.  It could never have been, such was the high levels of emotion invested into it. But it is one of the very last Wilko Johnson shows you will ever see. And for that reason alone it was a deeply profound and moving experience. He is a man often unsung and underappreciated in wider musical circles but who has brought immense pleasure to many, many people over the years and as he humbly bowed out after the last strains of Chuck Berry’s Bye Bye Johnny were replaced by the crowd chanting his name in an outpouring of unbridled warmth and affection, it said much for the man, his music and the legacy that he is about to leave. 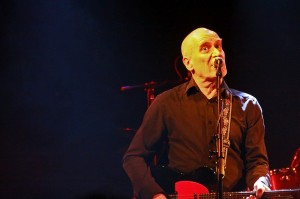 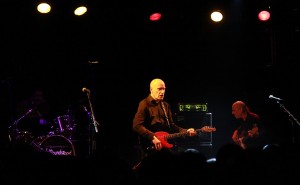