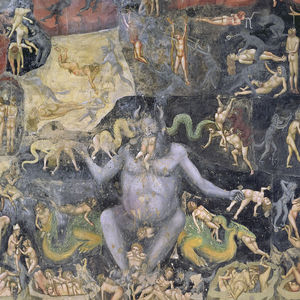 Steve Mason‘s career has produced an array of interesting styles, not to mention some utterly brilliant songs. The work he created with The Beta Band was thrillingly experimental yet tunefully strong, and his projects since the band’s split in 2004 have been most compelling indeed. 2010’s ‘Boys Outside’ was the first record released under his own given name, and while packed with great songs, it took a slightly more straightforward approach.

Three years on and Mason brings us his second solo set ‘Monkey Minds In The Devil’s Time’, named after a Buddhist term for an easily distracted brain. And in an age of mass-media induced public ignorance, there’s no better time for this creative intelligent musician to unleash his most confrontational work yet. The press release states that the LP is “shaped by the current global political climate and the lack of dissenting voices in music and popular culture in general”. Inspiringly, he’s opted to stay true to himself, while other artists are too scared to stand up and be counted, in case they don’t get played on radio (which nowadays doesn’t take kindly to artists who have something to say). But although it’s billed as his political album, it doesn’t see him standing on a soapbox and delivering a lecture. It’s FAR more subtle and cleverly done than that. It’s a record that also provides us with his most personal collection of songs yet.

At nearly an hour in length and boasting no less than 20 tracks, it’s an ambitious, sprawling effort that incorporates a wildly eclectic mixture of genres from country to hip hop. But out of the 20 tracks, 11 are mostly brief interludes that link the nine wonderful full length songs together and give the LP a fuller sense of variety. 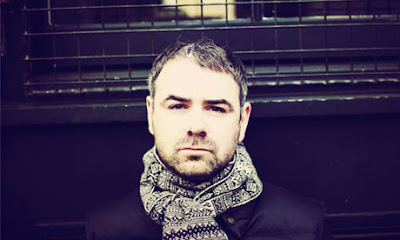 After an unsettling intro, ‘Lie Awake’ creates a sound that is slightly sinister, but also produces a soothing and meditative ambience with its brushed drums, soft bassline and Mason’s world-weary sigh. The troubled, contemplative lyric matches the tone of the music and concerns his younger self, years before he encountered the trials that life would put him through. The elegantly melancholic ‘A Lot Of Love’ is without a doubt one of the finest things this artist has ever put to record, an acoustic piano-driven ballad that excels in the melody department, bringing its reflective musings to life with blissful simplicity. Oasis would have killed for a tune like this. Another major highlight is the incredible trip-hop flavoured ‘Seen It All Before’, which combines lightly shuffling dusty beats with sparse piano and another infectious, yearning chorus. It’s both haunting and irresistibly funky in equal measures.

Sticking with the standout tracks, the single ‘Oh My Lord’ is as accessibly pop as Mason gets, bursting with enjoyably bright hooks and providing a nice contrast to the thoughtfully bewitching ‘Never Be Alone’, which delivers another earworm melody and a wonderfully understated arrangement. In fact, it’s almost like a wiser and more elegant relative of The Beta Band’s ‘Dry The Rain’.

Elsewhere ‘Lonely’ brings forward a joyously uplifting gospel chorus, while ‘From Hate We Hope’ suggests that humanity may still yet have a chance to save itself. The final movement of the album is where the politics take a front seat, ‘More Money More Fire’ featuring an effective and well informed rap from MC Mystro that deals with the 2011 London riots, or more importantly the factors that contributed to such an event. The following ‘Fire!’ uses the same hard hitting musical backdrop, which evokes the 1960’s funk sounds associated with the Black Power movement during the civil rights era. The defiant rallying cry of ‘Fight Them Back’ provides the LP’s most obviously confrontational moment, however by this point you begin to feel that due to its length, the album has already run its course. Built on an energetic house beat, the pulsing ‘Towers Of Power’ is initially rather exciting, but abruptly ends just as its about to move to a thrilling new level. Frustrating. Meanwhile, ‘Operation Mason’ pairs Casio keyboard beats with euphoric dub reggae, and the tender, warmly optimistic ‘Come To Me’ closes the album on a slightly ambiguous but personal note. 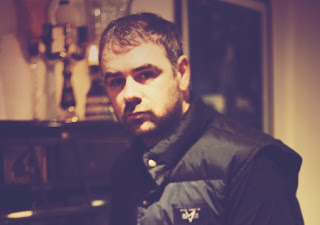 At first it may sound like a very mixed bag, but a few more listens will allow the listener to look deeper beneath the surface, where they will find a well thought-out, carefully crafted autobiographical concept record that deals with personal aspects of the author’s life as well as addressing his political stance. It’s angry, socially conscious and stimulating, but also engaging, humble and compassionate. It’s also an album that only Steve Mason is capable of producing. If it was a few tracks shorter, it could have been a strong early contender for album of the year. Maybe it doesn’t need to be this long, but it’s the outstanding quality of its key moments that make ‘Monkey Minds In The Devil’s Time’ a career best.