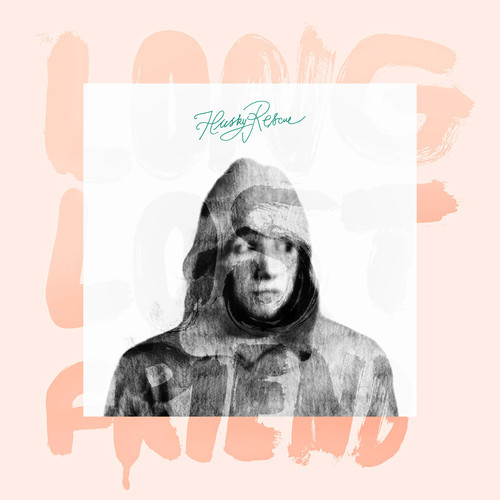 The last Husky Rescue album caught my ear, as it had something more about it than the rest of the electro fodder being touted at the time. Next week sees the release of their fourth album, ‘The Long Lost Friend’ and I eagerly listened….to what sounds like a load of nursery rhymes. I kid you not, it’s mechanical lo-fi with some electronic squeaks and peeps and some ’tra la la’s’ thrown in for good measure. Well my measure says bad, not good – Bummer Album of the Week.