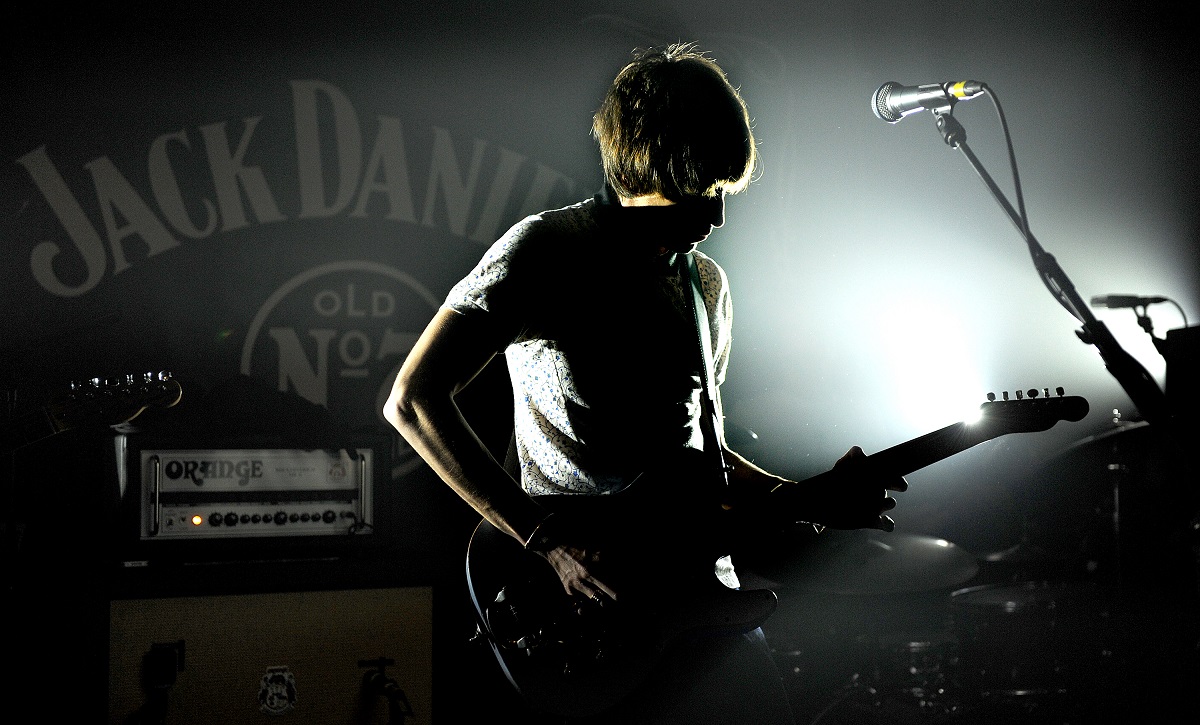 Located on Seel Street in the heart of Liverpool’s independent and creative Ropewalks quarter, the Zanzibar Club tonight played host to the second show in this year’s Jack Daniel’s promoted JD Roots campaign, in association with the NME, to find Britain’s best small live music venue. The reason that 250 very lucky fans had crammed into The Zanzibar this evening was to catch local hero Miles Kane going back to the place where it had all started for him. It was here some nine years ago that he had played his second ever gig with The Little Flames before embarking upon a career that has since taken him via another local band The Rascals, Last Shadow Puppets, in tandem with Alex Turner from Arctic Monkeys, to the point where he now stands today on the threshold of releasing his second solo album, Don’t Forget Who You Are.

Bounding onto the stage a little before a quarter to ten, Kane is clearly thrilled to be back here again playing in front of his home crowd. Right from the very start he confidently predicts that we are “gonna get it” and some seventy minutes and seventeen songs later he has firmly delivered on that promise to the point where he informs us that this is the proudest moment of his life; he later tells a reporter from the NME that this was the best gig he had ever played. 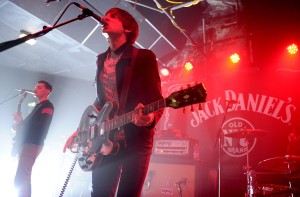 The set comprised of seven songs from his forthcoming album, including “Get Right”, the B-side to his next single, with the remainder drawn almost exclusively from his 2011 debut offering Colour of the Trap.  Kane will never stand accused of being a true original; derivation looms large at each and 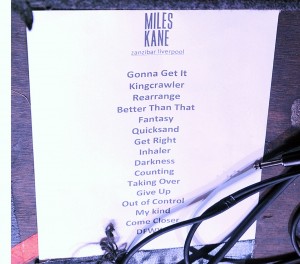 every corner he approaches as he blends 1960’s pop into garage rock into psychedelia and then back again before mutating it all into an indie-sound for the modern man (and woman). That John Lennon was the main inspiration for his debut album comes as no little surprise. But for all his having stood in a long musical line from The Beatles to the brothers Gallagher, by way of Scott Walker, The Who and Paul Weller, there is something incredibly refreshing about this 27 year old from the Wirral. 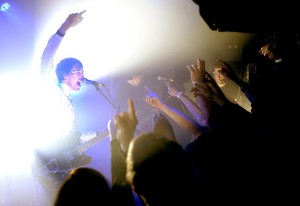 Two acoustic songs apart – the penultimate First Of My Kind and the initial encore, the title track from his first album – the set is a relentless, pedal-to-the-metal onslaught on the senses that never once paused for breath and in so doing captured everything that is so reassuringly vital and intense about experiencing live music at its very best. As the last strains of an incendiary Don’t Forget Who You Are faded away, Kane temporarily disappeared from view under a horde of joyful stage invaders in scenes of adulation that were more reminiscent of Goodison and Anfield. This was a quite remarkable triumph, Miles Kane at the Zanzibar Club in Liverpool. 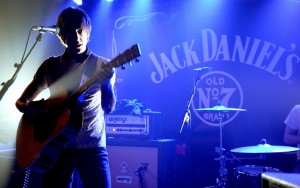