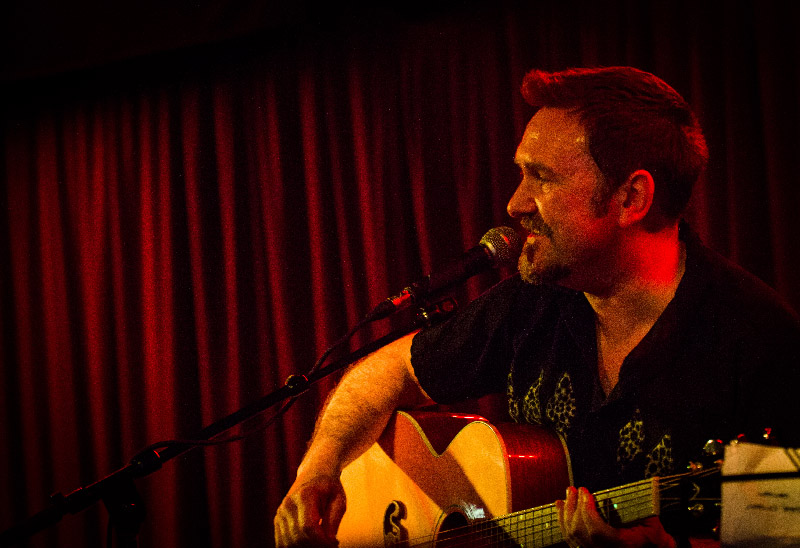 It’s 1991, in the University of Limerick Student Bar, a long haired northern Irish lad’s guitar is howling with feedback, dangling from his back as he climbs into the rafters of the venue. Below him on he stage, in front of a sweaty mass of students, the rhythm section keep a constant infectious tribal beat.
2013, the Borderline, London. The same singer/guitarist 13 albums later is entertaining a packed room, he mightn’t be hanging from the rafters anymore but the same mischievous spirit is there throughout. 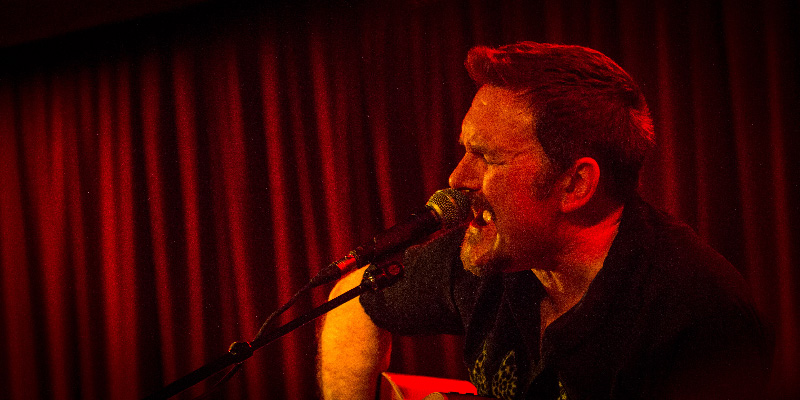 Opening with ‘Die Laughing’, the acoustic treatment strips Therapy’s songs of their noise and metal thunder, and focuses instead more on the menace, the mood, but also the sheer melodic punk-tastic singalongs that they’ve crafted over the years.
We’re also treated to a few new songs specially written for the tour, interspersed with stories from the band’s history. Tales of Peter Gabriel’s manhood, drunken origins of certain song titles, touring with Ozzy, all get an airing. Cairns is a charismatic and self deprecating host, the evening could just as easily have been a Rollins like spoken word event, and I think the crowd would’ve been just as happy. 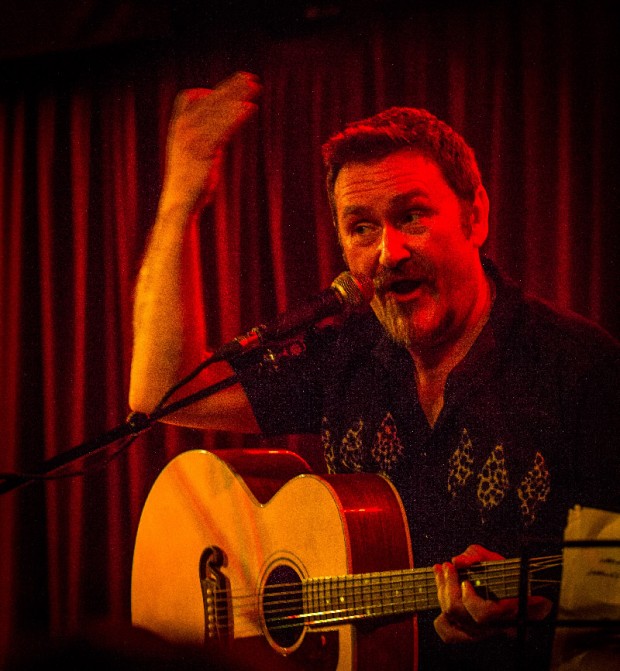 The latter part of the set is as Andy describes it ‘a cavalcade of Hit’. Joined onstage by 2 extra guitarists, they gleefully bash through some of the more well known tunes. Finishing with a cover of ‘Where Eagles Dare’ by the Misfits, with the catchy refrain of “I ain’t no goddamn son of a bitch”, it feels less like a Therapy concert, and more like a fun evening round a mate’s house. Both of you are old enough to know better, but when you’ve got tunes this good… Well you’ve just got to belt them out haven’t you? 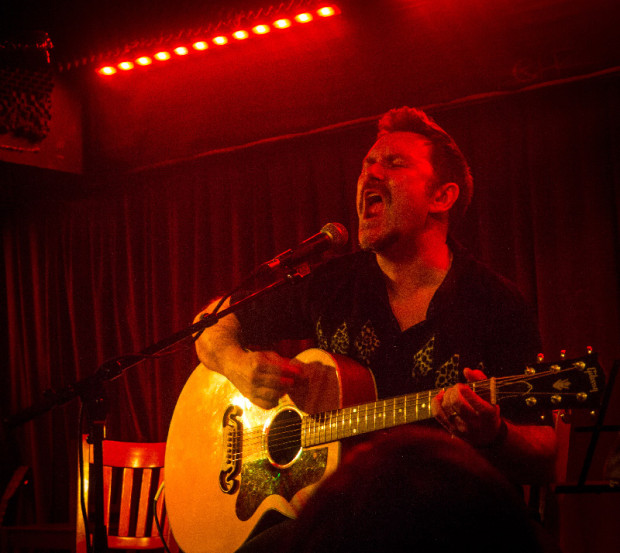 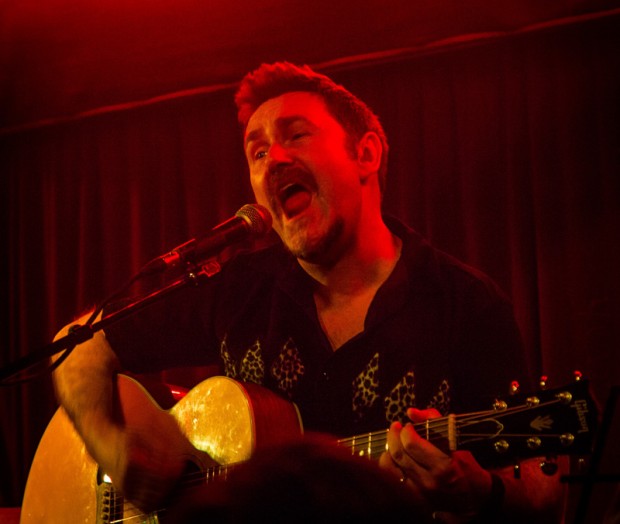