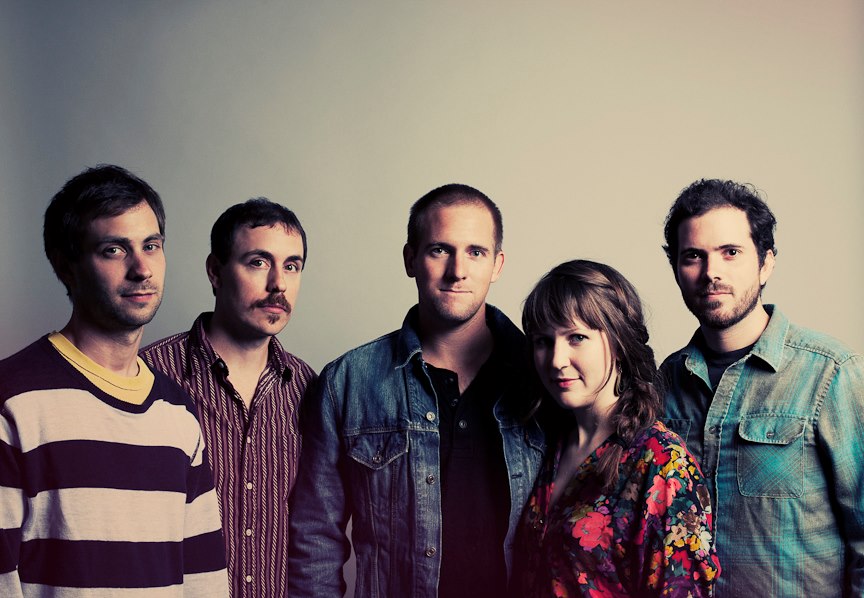 Black Books are a 5-piece band from Austin, TX playing a mix of dream pop and southern rock.

In 2011, Texas was entering a record breaking drought and the summer heat was noticeably more oppressive, Ninety days of 100+ degree weather without rain was a major influence on their album. Their self titled debut album was released a while ago on May 13th. The band make their UK live debut this week, kicking off last night with a support slot with The Flaming Lips at London’s Roundhouse. Tonight they will be headlining London Barfly show, followed by appearances thereafter in Manchester, Bristol and Nottingham for Dot to Dot festival.

With comparisons made early to respected contemporaries like Band of Horses, My Morning Jacket, Grandaddy and  – due to their psychedelic leanings – greats like Pink Floyd, BLACK BOOKS album offers up Southern Rock at its most epic, dreamy and emotive. A very personal record written and recorded by the five old school friends who make up BLACK BOOKS, one long hot Texan summer.