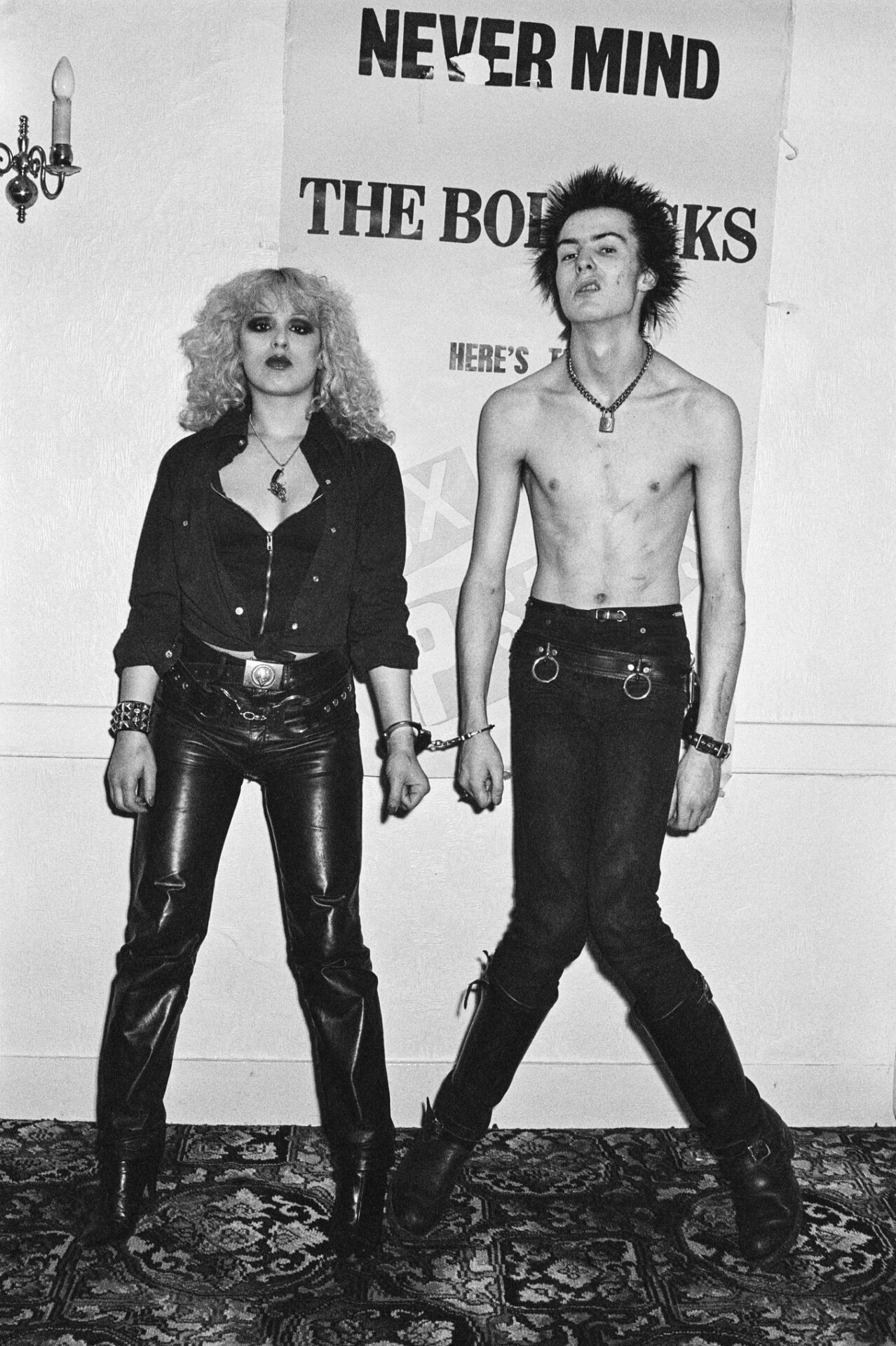 May 25th saw the 40th anniversary of Virgin Records debut (and breakthrough) album release Mike Oldfield’s Tubular Bells. Considered largely an unmarketable and confusing bedroom project by many record labels, the album went on to become a remarkable worldwide smash after Richard Branson decided to take a chance on the then-unknown bedroom composer Oldfield. Selling upwards of fifteen million copies, the album skyrocketed the Virgin Empire to success and in doing so, paved the way for a record label with many stories to tell and unique contributions to the history of modern music.

From its early days showcasing progressive rock and Krautrock acts, Virgin Records showed a knack for taking seemingly “unmarketable” acts and turning them into huge successes. The perfect example is – of course – the Sex Pistols, being picked up in 1977 after already having been dropped by two record labels and releasing their era-defining Never Mind the Bollocks, Here’s the Sex Pistols. But their contribution to the New Wave and Punk era was also shown in their marketing of acts such as XTC, The Human League, Magazine, Public Image Ltd and The Ruts, again finding success with outsiders such as Boy George and Culture Club. One of the first UK labels to pick up on urban sounds and Hip Hop, it spawned more success in the early 90s with Soul II Soul and Massive Attack’s seminal Blue Lines – another debut album plucked from the streets and into everyday public consciousness. Later in the 90s it oversaw the biggest British pop band of the decade in The Spice Girls and era-defining records such at The Verve’s Urban Hymns, as well as spearheading the rise of dance music as a major marketable force through acts such as Daft Punk and The Chemical Brothers.

The label celebrates its 40 years in the business with a series of events in London over the summer and into the autumn. Entitled “40 Years of Disruptions” the centrepiece will be a series of gigs at Camden’s KOKO in October, with Virgin Records artists and special guests from the past and present.

Also coinciding with this will be an exhibition on the label and its history at a yet-undisclosed venue on Mornington Crescent, an art-book edited by Adrian Thrills, a documentary film in association with Leopold Films and a series of compilation CDs highlighting some of the artists past and present who have helped to build the legacy of Virgin Records over the past four decades.

Further information will be announced in due course, along with dates for shows and exhibitions.