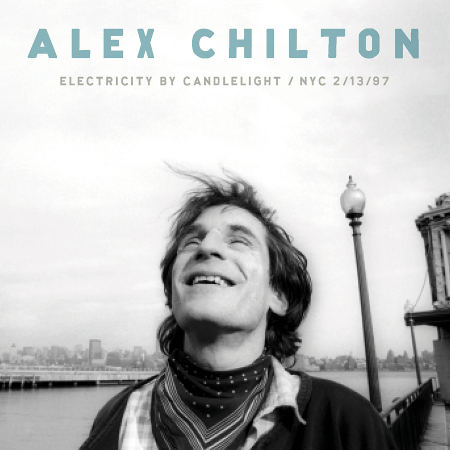 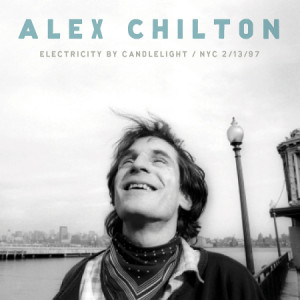 The late Alex Chilton’s album ‘Electricity by Candelight’ is to be released on 21st October on Bar None.

Armed with a pair of vocal chords that sounded like 40 Richmond Superkings being chucked through a meat-grinder, Alex Chilton is a man that needs little introduction. Crashing onto the sixties scene as the singer in the Box Tops, the band scored a No.1 hit with ‘The Letter’ a cruising garage/pop crossover smash that cemented Chilton as the coolest kid on the block. Going on to form cult band Big Star, and putting out his own recordings, Chilton is the true sound of the American underground.

Now, this record ‘Electricity by Candlelight is something rather special. Coming out via Bar None it’s a solo effort which as recorded in February 1997 at The Knitting factory NYC. The album is a really intimate affair, the power failed at the show early on and the club announced the gig was cancelled. Refunds were given out and the majority of folk started to leave. A few hardcore fans stayed behind, as did Chilton himself, he borrowed an acoustic guitar from an audience member and began to stum, what resulted was over an hour of etheral music, played in the darkness, thinking on his feet, interacting with his fans – lucky it was all caught by super fan Jeff Vargon who was in the crowd with his tape deck and mic!