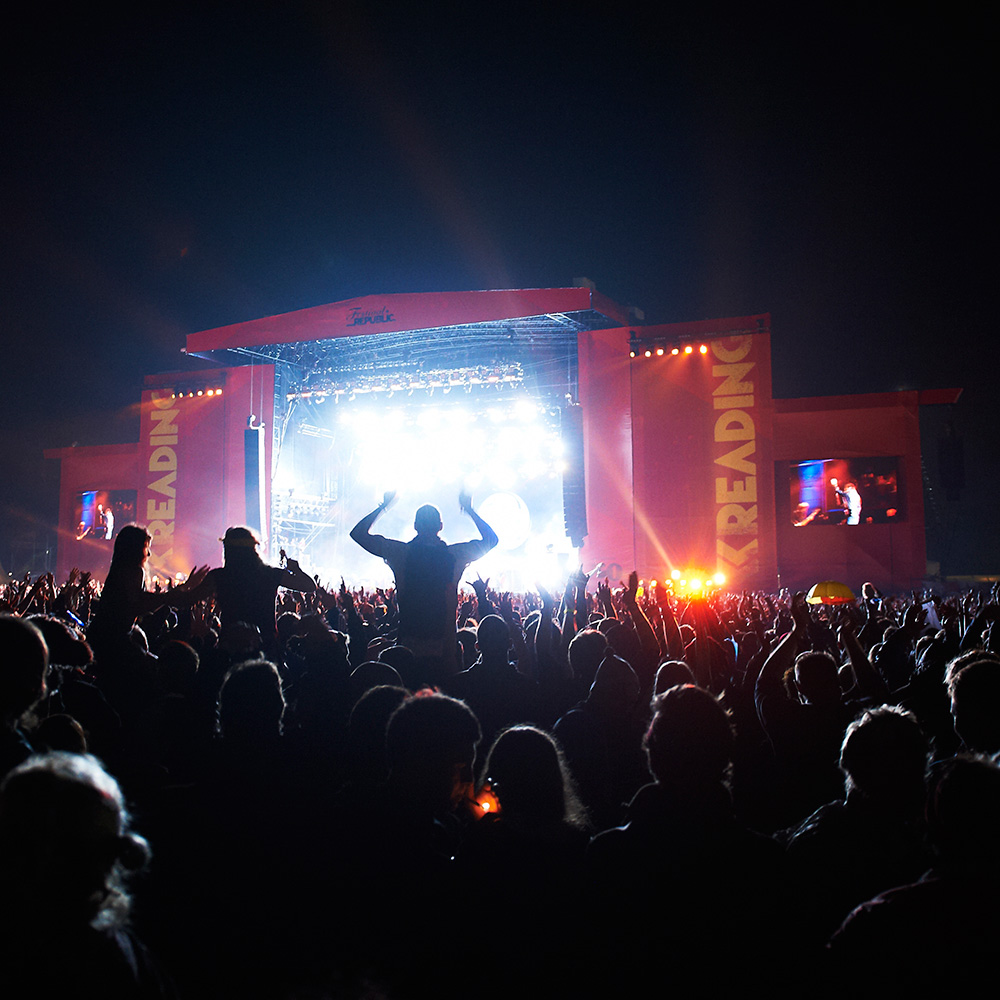 Last night, I watched back highlights of the Rolling Stones set at Glastonbury earlier this summer and felt that magic warmth rekindled. Festival Season. We’re nearing the back end now, which does of course mean that this weekend will see us visiting rather distant relative, Reading.

The festival has stuck with the approach that has characterised the upper regions of its line-ups for a few years now. Old and slightly cringe-worthy but nevertheless rather classic acts from your more former teenage years wheeled out on the main stage for you to unashamedly clamour, scream and shout over such is, at this point, the exponentially decreasing levels of blood in your cider stream.

This strategy is most amusingly enacted on Friday night where we will be treated to both Green Day and System of a Down one after the other, though fellow Americans Alkaline Trio will no doubt put on a more reliably exhilarating performance in the Lock-Up tent, as they have done so many times before at this festival. On the complete opposite end of the scale you’ve got Skrillex, Sub-Focus and Wiley all topping different stages at the very same time. A bizarre dichotomy seems to be forming in Reading’s appeal these days.

Eminem is the big one of the weekend of course though, and after all these years Biffy Clyro have probably in all honesty deserved a crack at the top spot on Sunday. Something tells me that set will be special.

One of the most interesting things to see this year is the expansion of the festival into pastures never quite explored with this much focus. You have the BBC Radio 1 Dance Stage (Now seperate from the Lock-Up and across the whole weekend), as well as the BBC 1extra Stage, and a much more inventive range of extra-curriculars in The Sideshows. Offering a little bit more for your money, Reading and Leeds seem to be reacting positively to the difficult climate UK festivals have found themselves in after the bursting of the festival boom of the late ‘naughties’.

Included in The Sideshows are…

RPM Photo Booth Prepare yourself for the sublime and surreal in the shape of our Pop-up Photo-booth. Take a family trip or go alone and lose yourself in the photo-peep-project.  Do you dare to explore your alter ego or show us who you really are, capture the moment and become a part of our photographic installation.

Take your seat for Dr Frankenstein’s Travelling Freak Show and observe as a lobster mind reader, a bearded lady and a chimpanzee retell Mary Shelly’s Frankenstein through the debauched and twisted eyes of one cynical raconteur. Accompanied by an original score composed by Cardiff based band INC.A, Tin Shed Theatre present the darkly comical and sickly twisted Dr Frankenstein’s Travelling Freak Show, delicately treading the line between hilarity and morality.

Every night on the Alternative ‘Comedy/Spoken Word’ tent, the Transgressive takeover will feature acts including Jon Hopkins, Fuck Buttons and London Grammar performing through the medium of silent disco (grr.. I know). 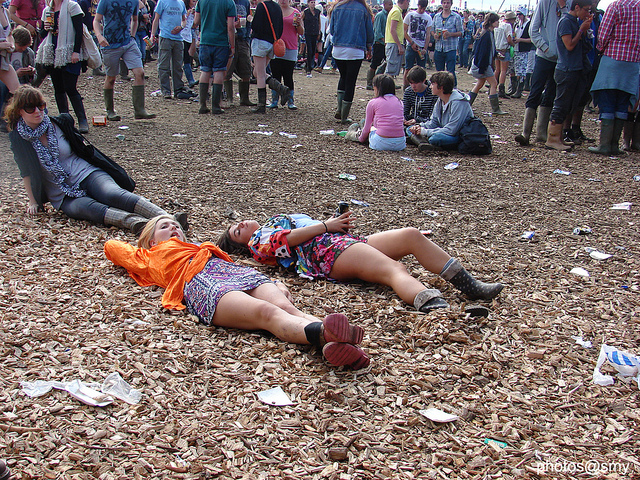 The somewhat more diversified nature of this line-up offers a huge number of mid-range acts to be circling in red. All in all it may be the best line-up we’ve seen Reading post in a few years. Some personal highlights will include DIIV, Wavves, Dog Is Dead, Is Tropical, Swim Deep and Jagwar Ma.

I shall report back with my findings, and you can find me tweeting over the course of the weekend from the official God Is In The TV Twitter.