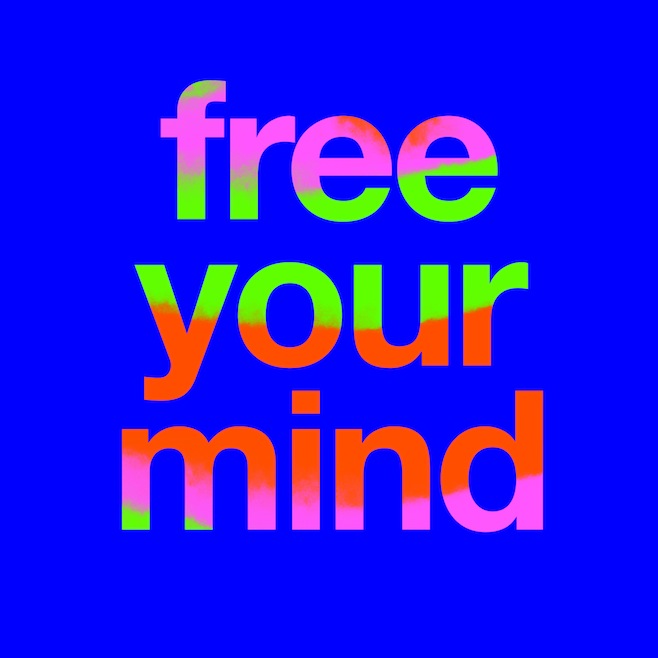 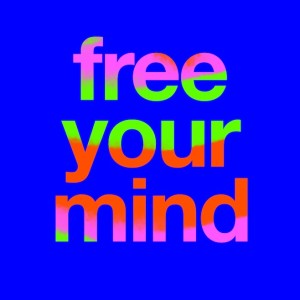 Strewth Bruce! Throw a couple of Es on the barbie – Australia’s gone rave mental! Following Jagwar Ma’s baggylicious summer hit album Howlin’, Cut Copy have ditched the Pitchfork-bait sound of 2011’s overwrought Zoonoscope, powered up the strobes and made an album which, with its numerous homages to early-90s indie-dance, is guaranteed to provoke Proustian rushes in ageing cheesy Quavers.

Free Your Mind begins with robotic voices straight off an LFO or Altern-8 tune intoning the album’s title, before launching into the title track itself, on which Dan Whitford shamelessly sings “Woohooo, shine higher than the sun” on top of an 808 State bassline and an Italian house piano hook that positively, joyously reeks of gorgonzola. You can almost feel your trouser legs expanding in girth and your gait becoming more Bez-like by the time its five wonderful allotted minutes are up.

The song titles give the game away of course – “Take Me Higher”,” Meet Me In the House of Love”,” Let Me Show You Love” – all attached to songs that wouldn’t have sounded out of place on The Beloved’s unfairly forgotten 1990 album Happiness. The latter is the album’s high point – built on a loping Fluke/Hypnotone (ask yer dad) rhythm, uber-stoned Bobby Gillespie vocals and a chorus lifted from K-Klass’ classic rave tune “Let Me Show You”, it grows and surges before climaxing with another of those grin-inducing piano hooks. Where’s me fuckin’ maracas?

But let it not be said that Free Your Mind is one-dimensional, aimed solely at the dancefloor. “Footsteps” and “In Memory Capsule” are utterly sublime synthpop; the anthemic “Walking in the Sky” shows the woozy psychedelic touch of mixer Dave Fridmann; and “Dark Corners & Mountain Tops” channels the deeply unfashionable but strangely appropriate spirit of the Brummie Beatles themselves, ELO.

Like their previously peerless 2008 album In Ghost Colours, Free Your Mind is pretty much flawless, unashamed of its frequent moments of cheesiness and its less than fashionable influences, and stuffed full of absolute “bangerz”, as I believe the kids say these days; and in a year already bulging with great albums, it’s a genuine last-minute AOTY contender. Get on one cobber!