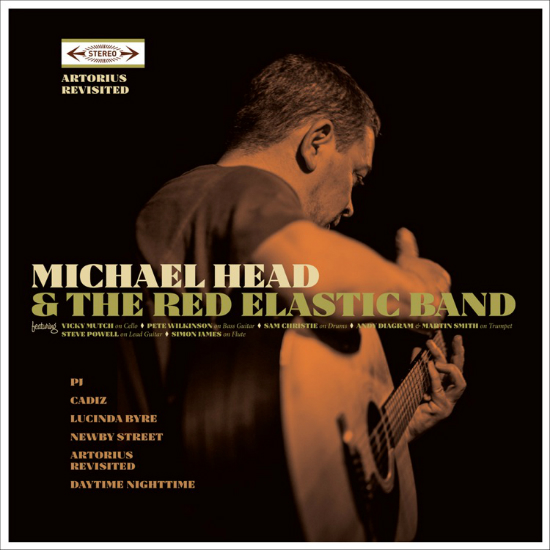 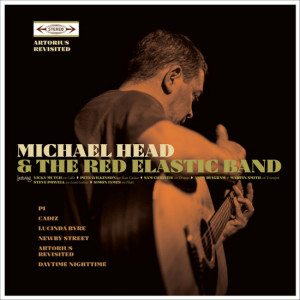 Michael Head, Pope of the Church of St Arthur Lee, Guardian of the Flame of Cosmic Scouserdom, is back. Back! And whilst this news may not have unduly troubled the staff of Reuters, to obsessive Shack fans (and given the sheer difficulty of getting hold of their material, there is no other kind) the first new Head material since 2006’s wonderful The Corner of Miles & Gil is a big, big deal.

Quite what Head has been doing for the last seven years, how he keeps himself fed & watered, remains a mystery, and there are no clues in these four near-perfect new songs, for this is Mick at his sunniest. “You’re gonna need better wood to crucify me!” he sings defiantly on the lovely “Lucinda Byre“, as good a song as he’s ever written, while “Newby Street” brings to mind, of all things, Tom Jones‘ “It’s Not Unusual“.

Musically, Head has moved away from the guitar-heavy sound of the last few Shack albums, his new band (featuring the likes of former Pale Fountains/James trumpeter Andy Diagram, and Shack mainstay and all-round Scouse guitar hero Pete Wilkinson) displaying a lighter touch, and Head’s songs channelling the spirit of his hero’s Forever Changes more than ever, particularly on the EP’s title track.

It all comes together on “Cadiz“, a truly lovely waltz, Head driving his motorbike to the Spanish town of the song’s title, his lover’s arms wrapped around him, not a care in the world. Of course, it’s a very limited edition CD/vinyl-only EP, it’s not on Youtube, Spotify or Soundcloud, and it won’t get played on the radio, so as usual, the thousands of people who might fall in love with a song like “Cadiz” will never get to hear it. As a Shack fan, I have given up asking why. As ever, the Lord of Liverpool moves in mysterious ways.
[Rating:4]