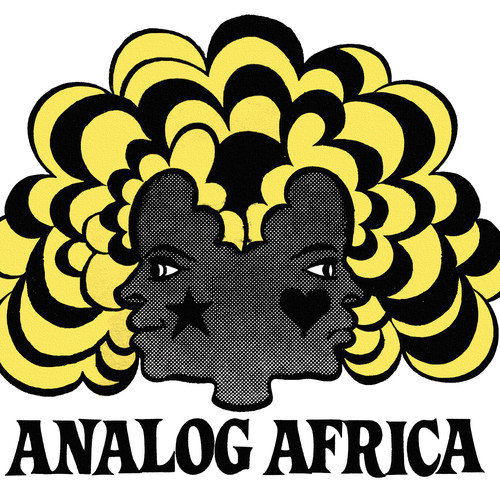 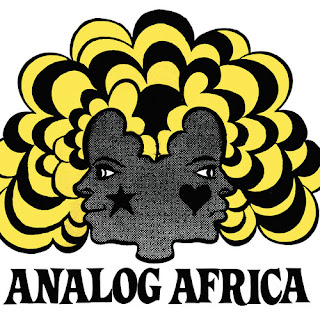 Usually, ‘Track Of The Day’ is reserved for new and recent releases. Today is different. It’s on old track, but it’s one that will be new to most people, and it features on a soon-to-be-released compilation. It’s hard not to fall for ‘Os Angos’, with the irresistible shake and shuffle of its rhythm topped with caressive bass and fluid guitars. I don’t know a thing about Avante Juventude though.

The great Analog Africa label’s new compilation ‘Angola Soundtrack 2’ is released on December 2, and represents the best of the short lived recording industry in Angola, the former Portuguese colony in south central Africa. It documents a brief moment of history between 1969 and 1978, when three recording companies produced approximately 800 limited records, mostly singles. They are rare jewels, each song with a significant story and feel behind it. You will hear exciting music blazed with the anticipation of emancipation, tracks fuelled with a sense of unity, community, importance and immediacy. In 2010, against all odds, Angola Soundtrack Vol.1 was awarded the German Record Critic’s Prize in the category “Black music”. Read Dominic Valvona‘s great review of the compilation HERE on his superb Monolith Cocktail site, a priceless resource for the eclectically-minded listener.