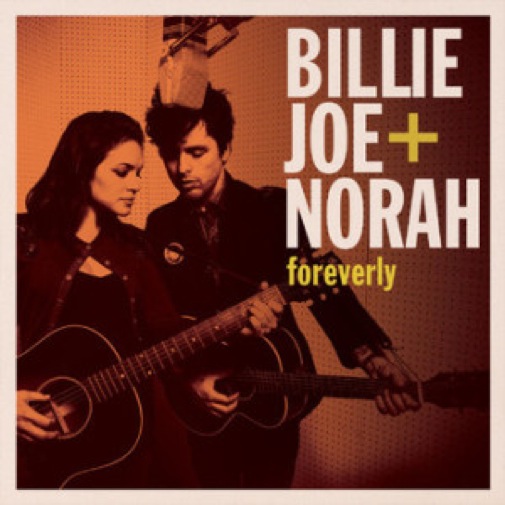 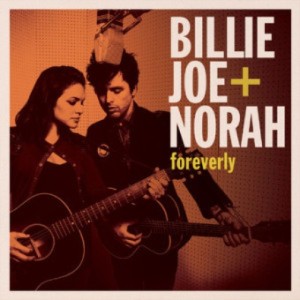 The idea of modern pop-punk icon Billie Joe Armstrong and smoky jazz vocalist Nora Jones teaming up for a duet album was quite perplexing to say the least. Even more bizarre was that it wouldn’t necessarily be a compilation of original material but a ‘reinterpretation’ of the Everly Brother’s album Songs Our Daddy Taught Us.

Needless to say the whole thing had ‘internet-hoax’ written all over it but low and behold these two multi-award winning artists have ignored critical hesitance and released Foreverly, the premise of which, is far more intriguing than the final result.

Despite what many may expect this is not Green Day takes on the Everly Brothers nor is it even a rash punk enthused reworking with the sultry vocals of Jones lifting it to dazzling new heights. Instead what we get are simple stripped down melodramatic ballads soaking in southern roots that may only suit hardcore country lovers.

That said, it’s surprising as to how well Armstrong and Jones’ vocal abilities compliment one another as they sing in unison throughout the album par one track. Silver Haired Daddy of Mine and Down in the Willow Garden are the best examples though it’s fair to say that things do become repetitive and mundane as the album continues.

It’s not that either singer sounds particularly bad but the drawn out country-drawl both adopt becomes a little much for any part time country music listener with Armstrong’s nasal delivery sounding particularly grating.

This is perhaps highlighted best during his absence on the track I’m Here to get my Baby Out of Jail in which Jones performs solo and arguably steals the show.

Another discouraging aspect to the record is the overall vocal mix that seemingly creates a distracting echo effect on both voices. This may have been intentionally designed to craft a vintage vibe but frankly rips away any remaining soul the original tunes had leaving them sounding hollow and distant.

A strange and curious contribution but an interesting listen nonetheless, though perhaps best left to the originals.