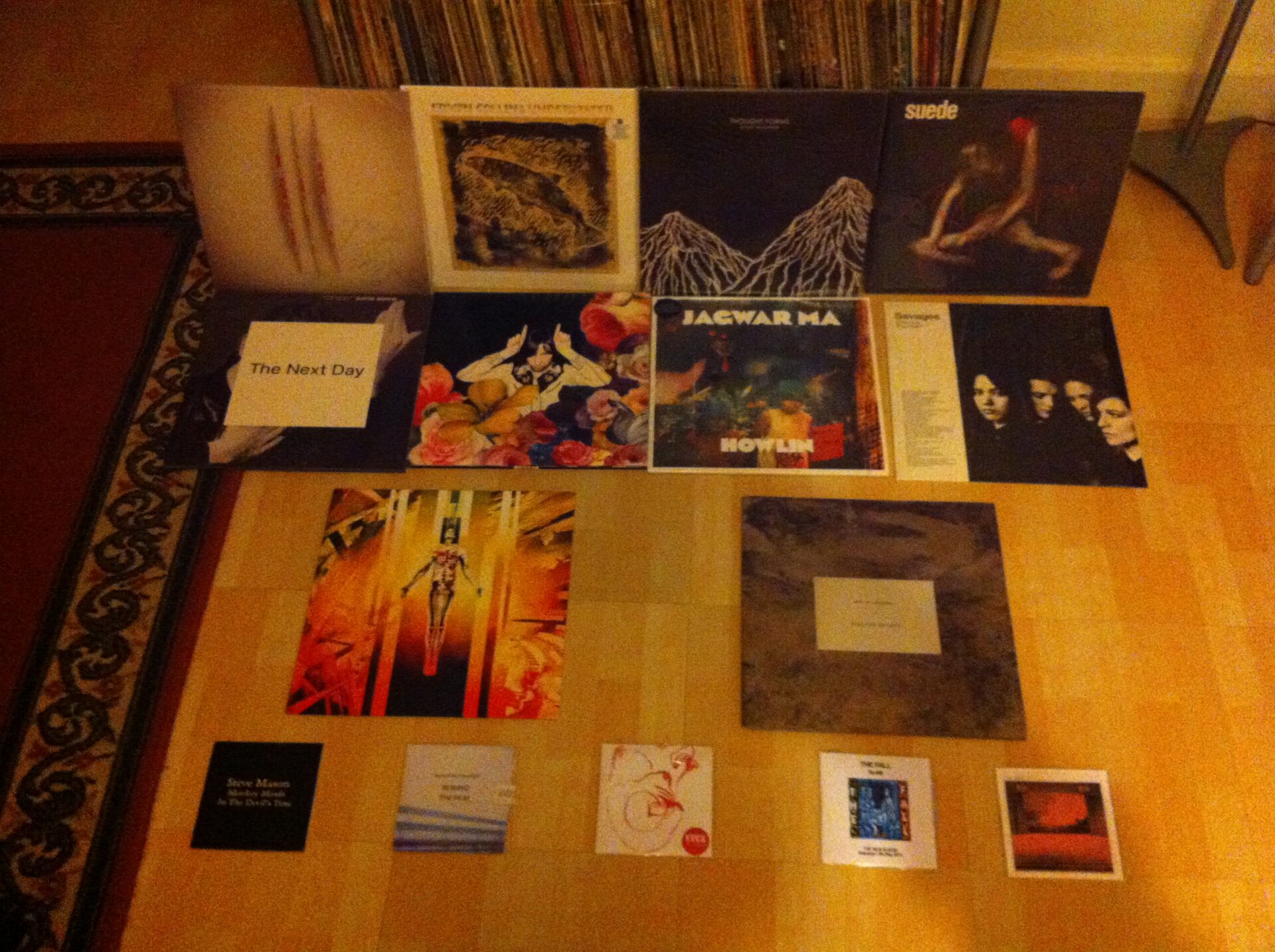 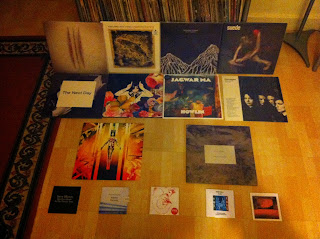 Now for my final post of 2013, and also my favourite time of the year. The day that my annual ‘Best Of’ compilation is created. I began making these in 1997 and haven;t stopped since. In 2010 and 2011, I made 100 track, 6 part compilations. But I’ve decided to slim them down to the bare essentials over the last couple of years! This year I began the process while listening back to all the best albums of 2013, picking out the finest tracks and noting them down. Then after adding lots more songs to the contenders list, I slimmed it down to about 100 songs. That then became 50, and then a high level of quality control was needed in order to trim off a few songs so the compilation would fit onto 2 CDs. So here they are, the best tracks of the year. There are loads more that I didn’t have room for, proving that 2013 was indeed an amazing year for music. Unless you were listening to what was in the charts that is…

Happy New Year to all readers, bands, artists, labels, PR people and others who have supported God Is In The TV and RW/FF over the last year. May 2014 bring you all the very best.