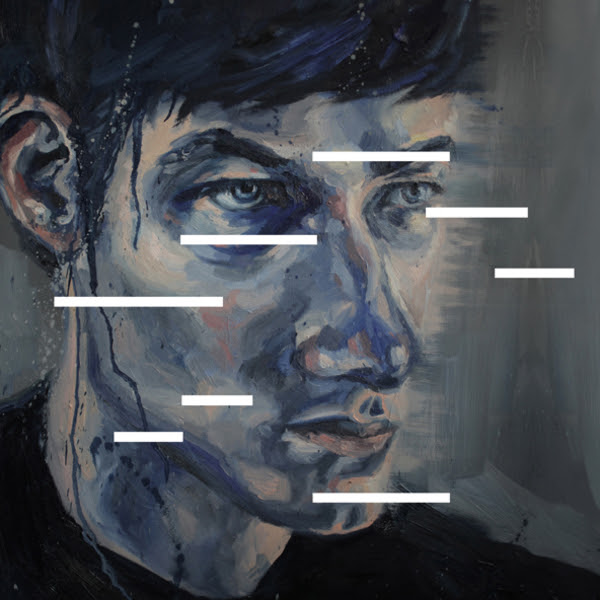 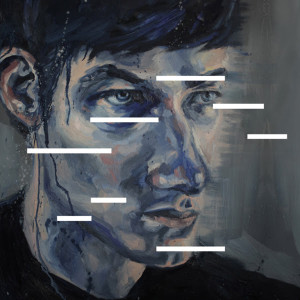 I was having a conversation with someone about this album today. I was told, in no uncertain terms, that this was basically just the ‘music business’ next big thing. I had to disagree. I get the chance to hear a lot of new releases, and this is the first really, truly special album of 2014.

Building on the acclaim accorded to last year’s Hostel EP, the man known to his friends and family as William Doyle has crafted a record that is rightly picking up great reviews across the board. Don’t let the fact that the album in a pun on a Foals album or that he has been compared to James Blake put you off. Mr. Doyle understands about many of those various sounds that come under the heading of ‘dance/electronica’ and he’s managed to produce an album – and a début album at that – which combines so many of them.

Though his vocals do crop up from time to time, it’s the instrumental stuff on here which is the truly special stuff. Whether it’s the Harold Budd meets Burial sound of the four part title track, distributed across the record, or the made for the dancefloor ‘Hinterland’ it all flows together as an album yet with parts that really stand out. The aforementioned EP gave us our first taste of ‘Heaven How Long’ but here it reappears in all its dancefloor meets soundtrack meets Krautrock glory.

We’re not yet two weeks into 2014, but I am prepared to stick my neck out here: if this record is not a commercial success that makes a big impact on those (for now) far off best of the year lists in eleven months’ time, then there is something seriously wrong.