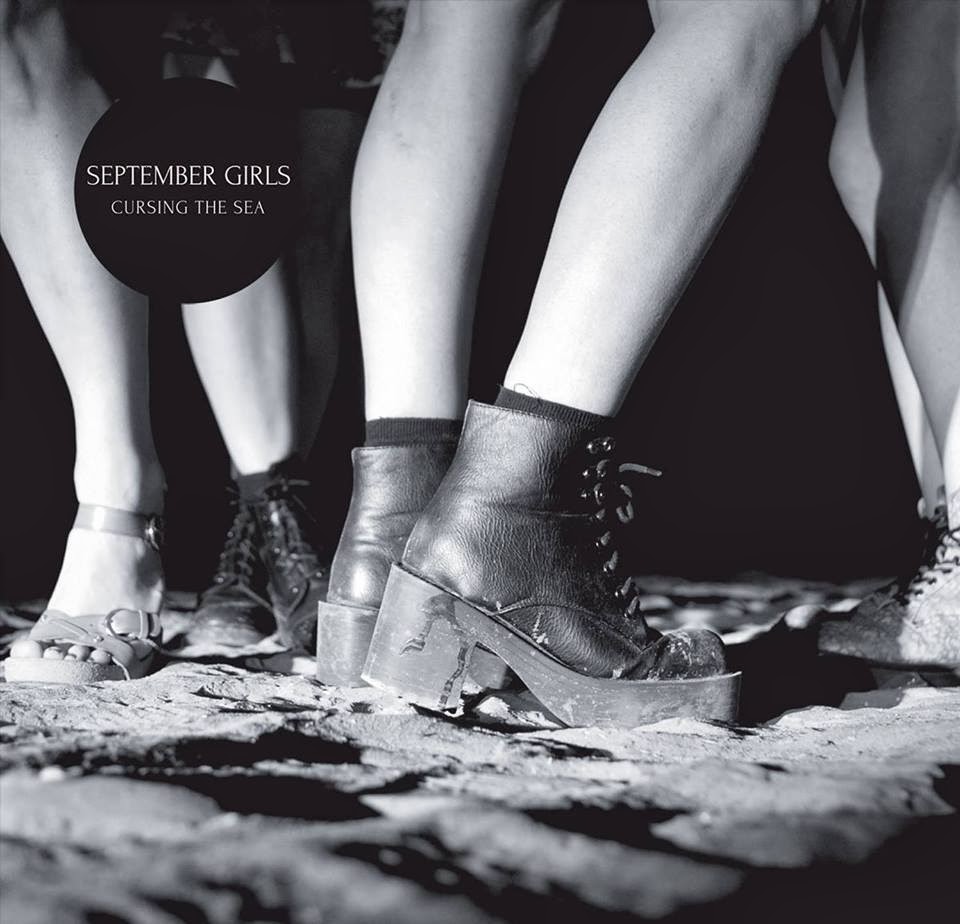 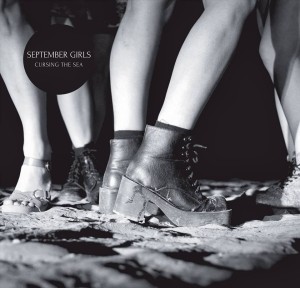 September Girls share their name with a song by Big Star, Alex Chilton’s 70s combo who were laying the foundations for indie before that word was being bandied about. The Dublin five-piece have been – understandably – being getting talked up as one of the next big things, and on the evidence of this, their début album, ‘they’ are right.

Being an all-girl band -and with the lazy stereotypes (and let’s face it, still prevalent sexism, chauvinism and misogyny in the music business) – there will doubtless be comparisons drawn with Savages and Warpaint. However, if you listen to their music, in many ways – and it’s absolutely nothing to do with gender – it’s perhaps fair to say that September Girls do form the missing link between the dark, avant-funk of the former and the Gothic reflection of the latter.

A track like ‘Heartbeats’ sums up well what the band are about: indie-pop with goth(ic) undertones, music to bounce around to and brood to. Cynics will doubtless reel of lists of bands that they feel have done ‘this sort of thing’ before – but that’s to completely miss the point. September Girls are doing it now, and this is an excellent début album.