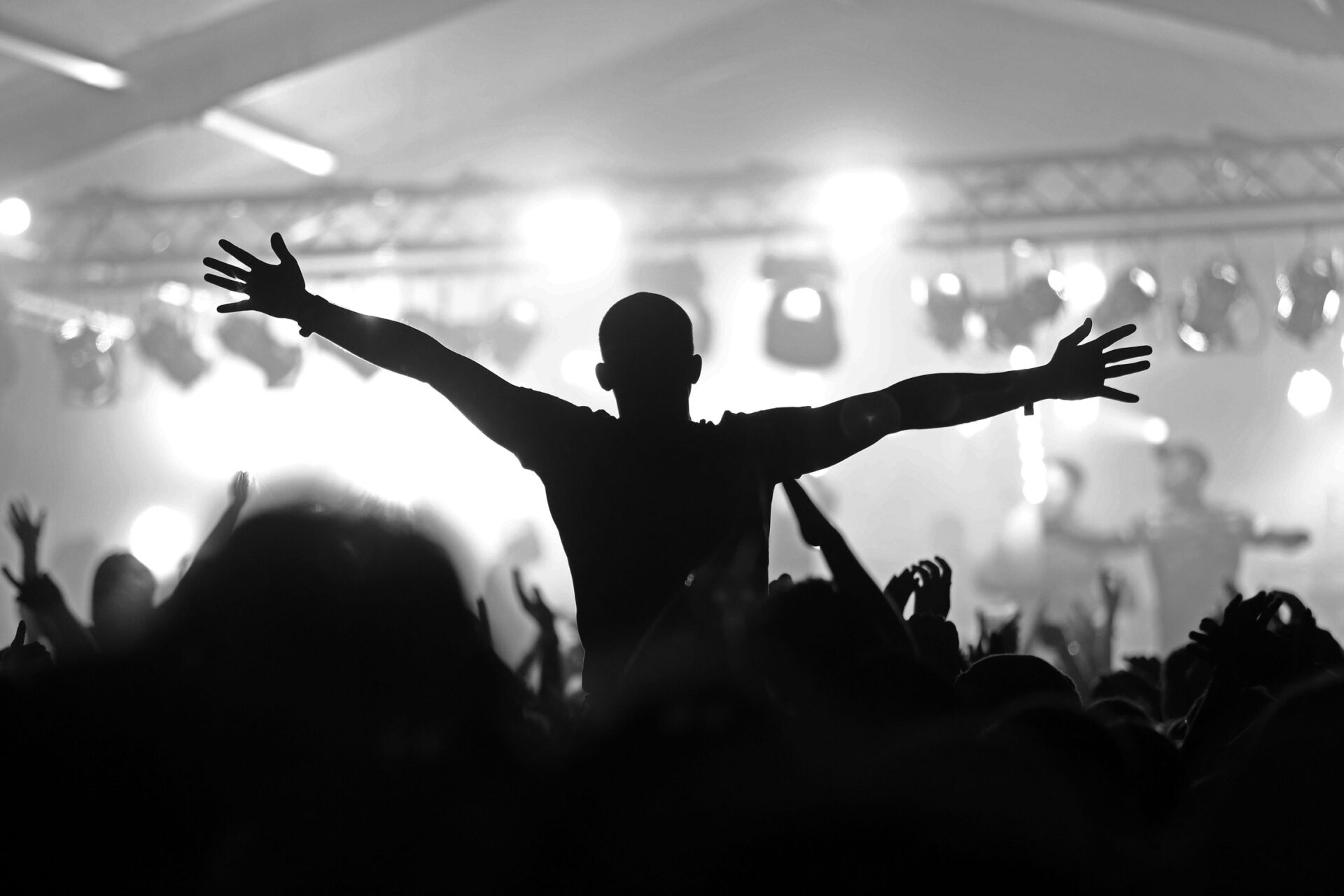 Returning to the home of York racecourse and the scene of last year’s great triumph, the YO1 Festival will once again be held on the Sunday of the first May Bank Holiday. Having expanded to no less than eight stages of music, and if the early announcements are anything to go by, this year’s event will not only be bigger but even better than 2013.

Let’s all return to the Daisy Age because headlining the festival’s main Nightvision stage, and a whole quarter of a century since the release of their début album 3 Feet High And Rising, will be none other than those genuine legends of hip-hop De La Soul.  Preceding De La Soul (pictured below at the ATP Festival in Minehead) and providing a more thoroughly modern take on the hip-hop genre will be those electro-groove rappers Dan Le Sac vs Scroobius Pip.

Away from the main stage things are no less exciting. The Please Please You stage has already taken great 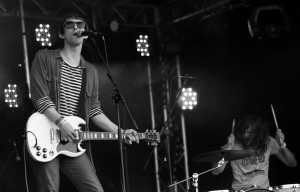 shape and its particular marque of coloured little big top will be populated by various local heroes including the indefatigable …And The Hangnails (pictured here at last year’s Galtres Festival), end of the century revivalists Menace Beach, who count amongst their number the Hookworms mainman Matt Johnson, and those visceral hardcore punks Pulled Apart By Horses.

And if that wasn’t quite enough there will be any number of top ranking DJs filling out the Ministry of Sound and Flux Stages. That particular roll-call already includes the might of Danny Howard, Kryder, recent Beatport chart toppers Futuristic Polar Bears, as well as Bicep and Waze-Odyssey.

And that is before we even get to start talking about the Irie Vibes Soundsystem, the Bison Coffee, Aspire TVHD and BBC Introducing stages. Expect even more headline acts to be announced in the coming weeks, but the line-up as it stands can be viewed here:

YO1 Festival is much more than music, though, as it also offers a vintage fair, a wide variety of street food stalls plus a micro ale festival. And all of this can be had for a perfectly reasonable £30 for an adult ticket. Full ticketing information can be found here:

With all of the festival information here: 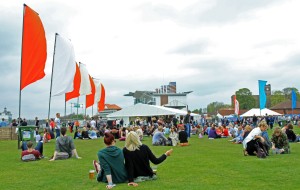 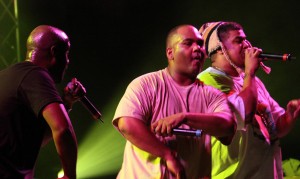