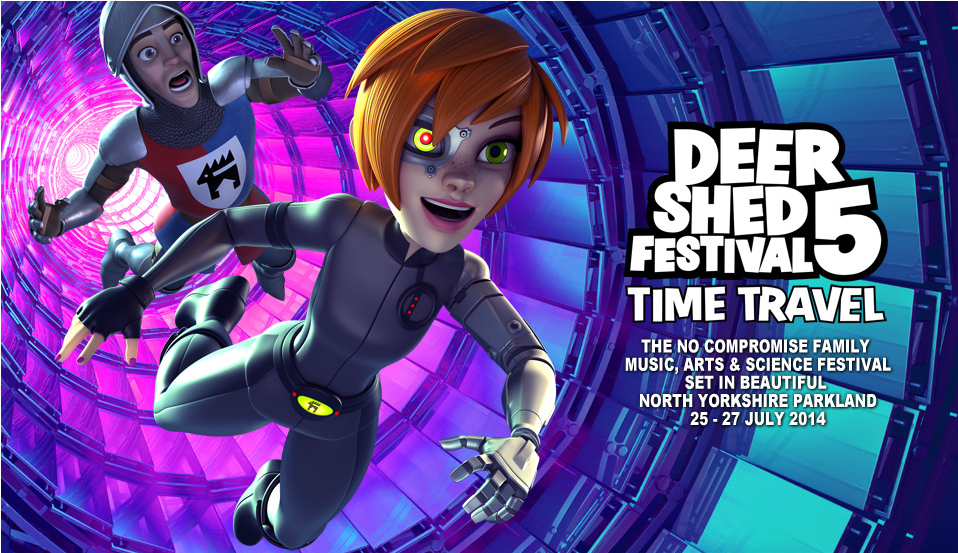 The Deer Shed organisers are quite clearly hell-bent on ensuring that their fifth annual festival is going to be even bigger, better and far more musically diverse than has hitherto been the case. The second wave of musical acts to be announced for Deer Shed Festival 5 will firmly attest to this. To the already impressive list of headliners – British Sea Power, Stornoway and über-cultural icon and all round man of cool, Johnny Marr – we can now add the names of Toy, Wolf Alice, Cate Le Bon, Miles Hunt and Erica Nockalls. 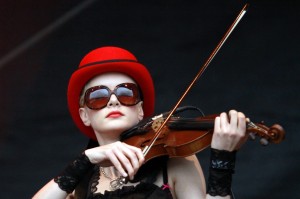 their brand of indie-dance under the canvas of In The Dock earlier that evening. The ever increasing, and fully justified recognition that has been heaped upon Welsh free spirit Cate Le Bon is reflected in her headlining the festival’s second stage on Saturday night, whilst Miles Hunt and Erica Nockalls (pictured here at the 2012 Ramsbottom Festival) take a further break from their day jobs with The Wonder Stuff to help close out the festival on Sunday.

When further account is taken of yet more additions to the bill in the varied form of Bleech, Teleman, Catfish and The Bottlemen, Cheatahs, Girls Names, Lyla Foy, Woman’s Hour, John Smith, Eliza and The Bear, Samantha Crain, Sam Airey, Post War Glamour Girls, Beccy Owen and Keston Cobblers Club you can start to get a real sense of why this year is going to be such a huge musical event. And that is before you even start to think about all of the arts, science and workshop programmes that will be running alongside.

The almost complete music line-up can be found here:

With all of the ticketing information for this year’s event here: 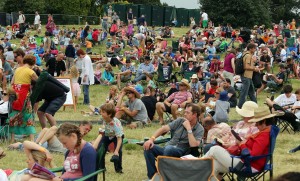 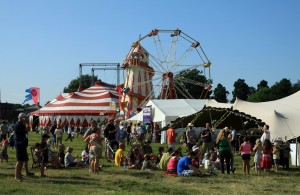