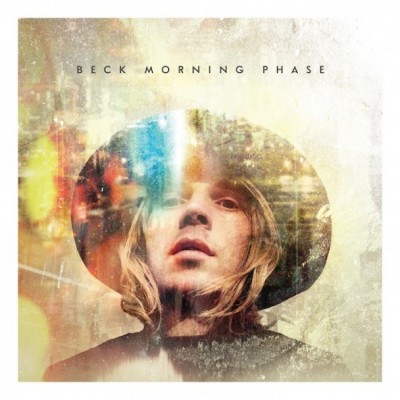 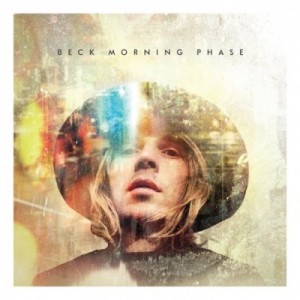 Listening to this album, it occurs to me that in many ways, parallels could be drawn between Beck Hansen and Neil Young. Both have experimented with different styles of music during their long careers, careers that can now be measured in decades rather than years. Both might be remembered by the more casual music fan for a song that was a hit long ago – but have demonstrated that it is albums that are their true forte. In Young’s case, the song would be ‘Heart of Gold’ in Beck’s case it was his breakthrough hit ‘Loser.’ And it may come as a bit of a shock to realise that the latter is now twenty years old.

And – without going on about Neil Young too much – both have created work amongst their that is deeply evocative of the west coast of America, specifically California. In Young’s case it’s an album like Harvest, in Beck’s case, it’s Morning Phase. It may have been six years since his last album, Modern Guilt, but when you hear it, the wait won’t matter.

And with song titles like ‘Say Goodbye’, ‘Blue Moon’ and ‘Unforgiven’ you might be forgiven for assuming that this album – billed as his acoustic album – would be a relentless sad and difficult listen. It’s not. Sure, it’s melancholic – but it’s a lushly orchestrated and beautifully constructed melancholy at the same time. Considering it’s his twelfth album, this may well be the best album he has ever made, and that’s in a career that has seen a number of great albums.

It’s almost deceptively simple and straightforward – it’s not delivered to us as a heartbreaking meditation on life, and the orchestration is decorative, rather than overpowering. Somehow it arrives, pretty well fully-formed, and revealing a little more of its magic on each successive listen. Once you’ve heard the opening ‘Cycle’ and ‘Morning’ you’ll want to stay the whole way for the 47 minute ride.

Morning Phase is out now on Capitol.