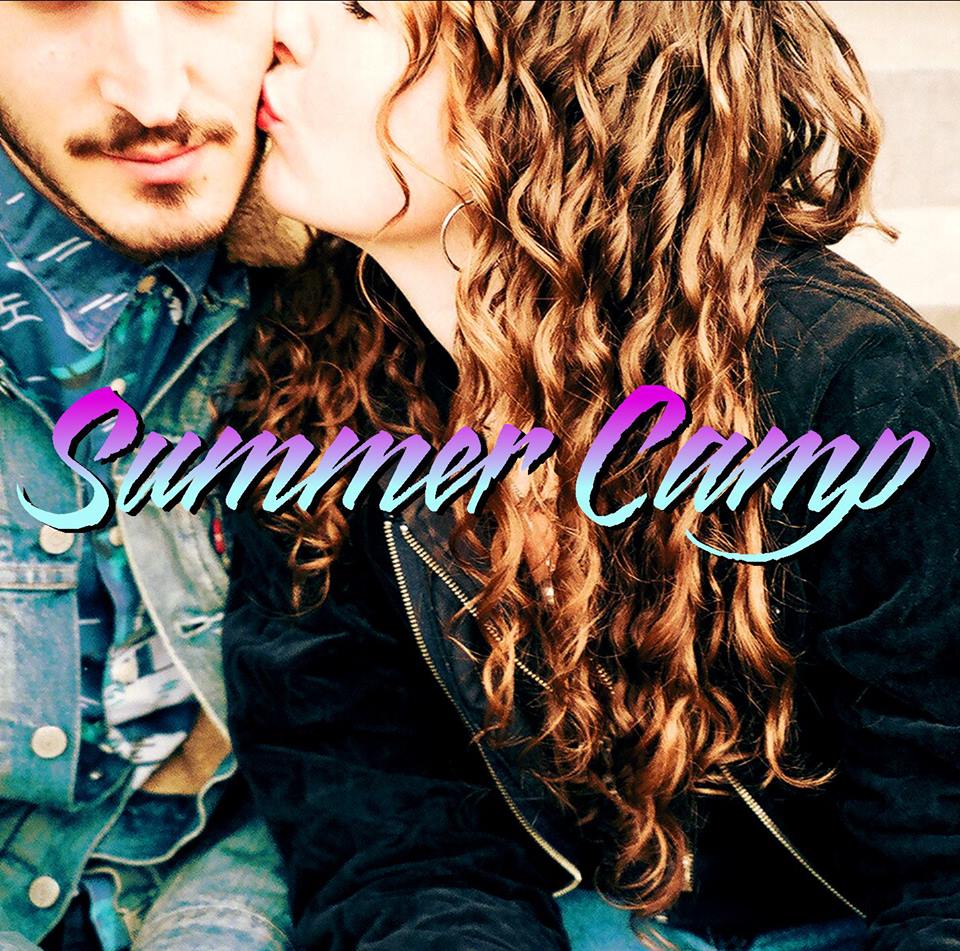 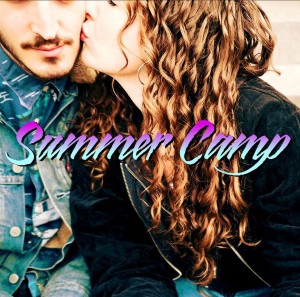 Indie-pop couple Summer Camp will bring their tribute to teenage heartbreak to the Islington Assembly Hall on Wednesday 26th March 2014 as part of this year’s Club Attitude. Support will come from post-punk quartet The Art Club and the outsider pop eccentrics, Paul Hawkins & The Awkward Silences.

Headlined in 2012 by Slow Club and by Wave Machines in 2013, Club Attitude is an annual event put on by Attitude is Everything, a charity set up to improve Deaf and disabled people’s access to live music. The charity use Club Attitude to raise awareness of accessibility issues for Deaf and disabled music fans and demonstrate to the music industry how to put on fully accessible gigs.

This year’s headliners Summer Camp, merge 80’s pop culture references with sunny, synth infused melodies and will play a special one-off London show between the release of their self-titled sophomore album, reviewed favourably byNME, The 405 and This is Fake DIY, and their original score written for Charlie Lyne’s “Beyond Clueless”, which debuts at SXSW.

John Kennedy, XFM’s tastemaker and longest serving DJ will be compering the evening, whilst DJ The Boy will be sharing his favourite indie and electro hits.

The Islington Assembly Hall is a well-designed and fully accessible venue and as with all Club Attitude venues features step-free entrances, accessible toilets, marked viewing areas, lowered bars and the night will also have free tickets for Personal Assistants and British Sign Language interpretation of lyrics onstage.

Said Jeremy Warmsley one half of Summer Camp “It’s absolutely shocking that some venues just don’t take accessibility into account, and that’s why it’s so great to be able to play Club Attitude and raise awareness about it.”

Tickets available from We Got Tickets: http://www.wegottickets.com/event/258745

About Attitude is Everything

Attitude is Everything improves Deaf and disabled people’s access to live music by working in partnership with audiences, artists and the music industry to implement a Charter of Best Practice across the UK.

Of their many successes to date, highlights include working with Festival Republic and Ground Control on all of their UK festivals, supporting Academy Music Group and National Arena Association venues to sign up to the Charter, and working with London Borough of Tower Hamlets to use the Charter of Best Practice as an event standard for all festivals taking place in Victoria Park.

Attitude is Everything’s ‘Access Toolkit: Making Outdoor Arts Events Accessible to All’ was awarded the London 2012 Inspire Mark, and they worked in partnership with Greater London Authority and London Legacy Development Corporation to make the Cultural-Olympiad and the legacy of the Games as accessible as possible.

Attitude is Everything run Club Attitude events to showcase the talents of disabled and non-disabled musicians and DJs, and to promote best practice by demonstrating to the industry how to put on a fully accessible gig. They creatively experiment with access facilities such as sign language interpretation of the lyrics and audio description for those with sensory impairments.