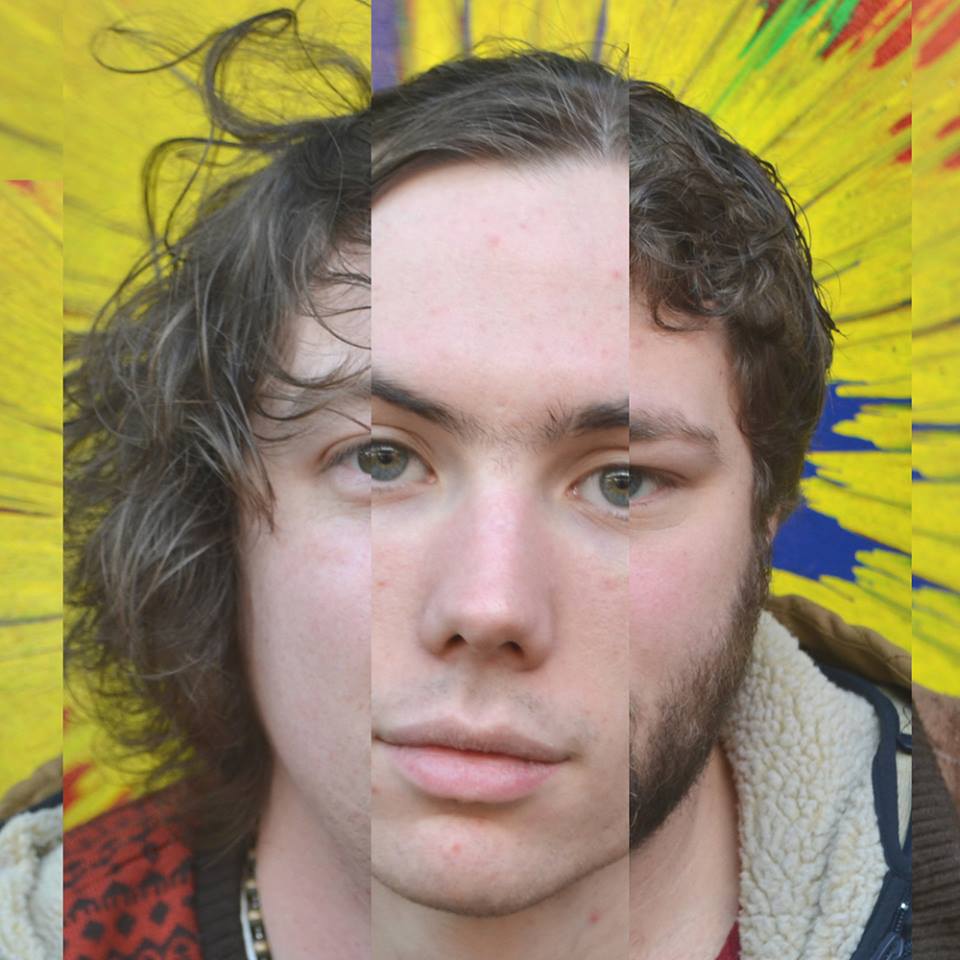 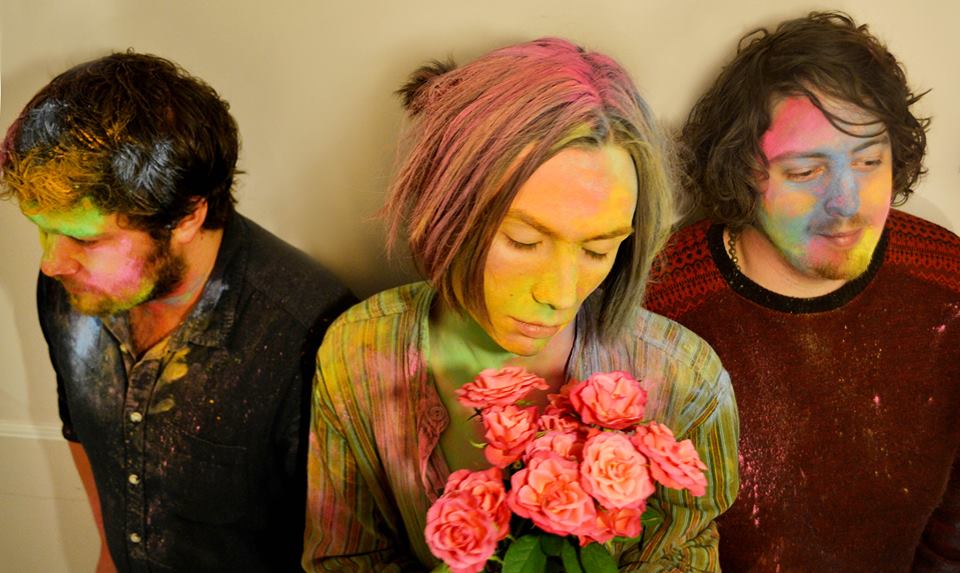 Regular God Is In The TV readers may remember indie three piece Nudybronque from a while back when their marvellous ‘Allsorts’ featured as a Track Of The Day. As well as that lovely number, four other songs feature on their new ‘Moondog’ EP, released today (March 22) at a launch gig, more details of which can be found HERE. The one that’s caught me most is the charmingly vibrant ‘Peachy Keen’, a sharp character assassination veiled under a nice melody. They’re definitely not another group that are “a bit like Franz Ferdinand“, but certainly a band that share the same influences. You can definitely hear Orange Juice and Pulp in there, along with sharp post-punk flavours and touches of melancholic pre-Britpop indie. However this Wiltshire-based trio present these influences in a different manner, with a greater emphasis on dynamics for a start. The new material takes a darker, more reflective look at things and pulls away from the bright indie pop of their debut ‘Bottled Blonde’ EP. Developing well and showing signs of growing up while still retaining plenty of quirks, it’s very much the sound of a band taking a confident step forward.

The band spoke to God Is In The TV about their new material and the background behind the EP.

“We’ve been working on ‘Moondog’ for quite some time now, some of the older songs going back as far as July 2012. A lot of the time we spend together socially is spent listening to and sharing records with each other, which is not something we often did before, but it definitely contributed to the sound on this EP. We discovered some great bands that way, Talking Heads, Neutral Milk Hotel, people like Todd Rundgren and Lou Reed. Though the main focus for us was just to remove any previous ideas of what Nudybronque sounded like and perhaps create a new identity for the band. There’s never any point in repeating yourself, we’re all proud of Bottled Blonde but we’d never want to feel like we’re repeating ourselves.” “‘Peachy Keen’ was the first song since ‘Allsorts’ we wrote for the EP. It was written in April 2013 along with several others that were originally demo’d for EP but ‘Peachy Keen’ was the only song from those sessions that made the cut. It originally sounded like ‘Sunday Morning’ by the Velvet Underground, if you can imagine… The chord phrase is kind of similar, but it’s quite far removed from that now. When we first put it together in the practice studio it felt like a revelation as we’d written a lot of slower songs around that time. It was chosen as the first single because it felt in keeping with some of our previous recordings, ‘Bottled Blonde’ and ‘Allsorts’… It’s always been a fun song to play live and we’re all really pleased to finally release it.”

The band release the EP today (March 22), and play a launch gig at Riffs Bar in Swindon later on tonight, with a host of support acts. Details about that show can be found HERE. Copies of ‘Moondog’ can be purchased from Secret Chords Records at their website HERE.