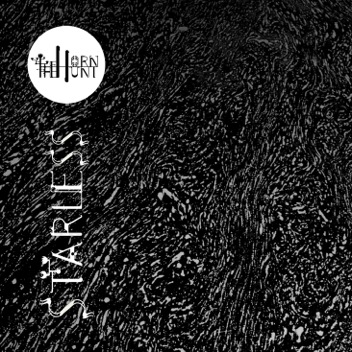 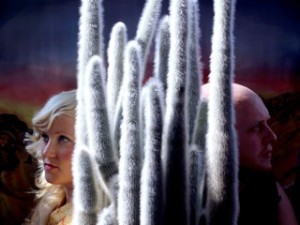 Starless it may well be, but bible black it is not. The new single from Leeds’ duo The Horn The Hunt positively shimmers with effervescence and light. Drenched in waves of spatial guitar and an acute 80’s pop sensibility, Clare Carter’s voice swoops and soars way above the rarefied atmosphere that the song creates. If the Cocteau Twins had not self-combusted all those years ago this is possibly what they would have sounded like today.

Heralding the band’s forthcoming album Terrafidella – scheduled for release later this year – ‘Starless’ is backed with a sparkling cover of ‘Heart Of Gold’, where The Horn The Hunt infuse Neil Young’s 1971 single with fresh life and meaning whilst managing to stay true to the spirit of the original recording.

Catch The Horn The Hunt live at the Live at Leeds The Unconference Presents: The AIM Social & Access To Music Funding Event at the Brudenell Social Club, Leeds on 9th April and in London at The Old Blue Last on 14th April 2014.