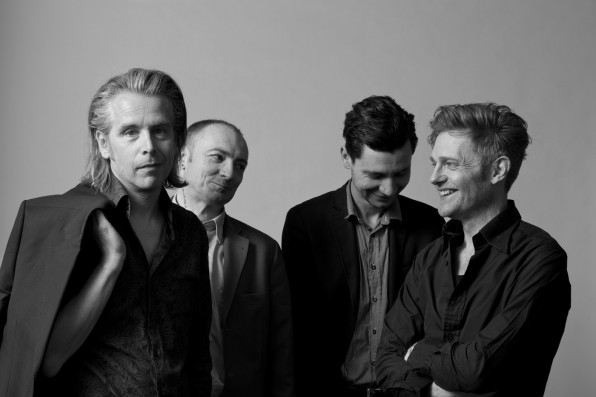 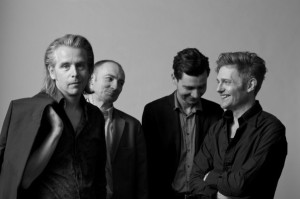 Gallon Drunk are a bunch of pikey stoner Londoners! Having been around for 25 years, they’ve had a few line-up changes but front man James Johnston has been there from the word go, despite a brief stint in Nick Cave’s Bad Seeds. Gallon Drunk have never really hit huge levels of success and so I guess the latest album won’t change that. It’s their eighth as it happens and called ‘The Soul Of The Hour’ and it’s a kind of dark mysterious LP but that’s what the band do, and do it well. Here’s a track for you.