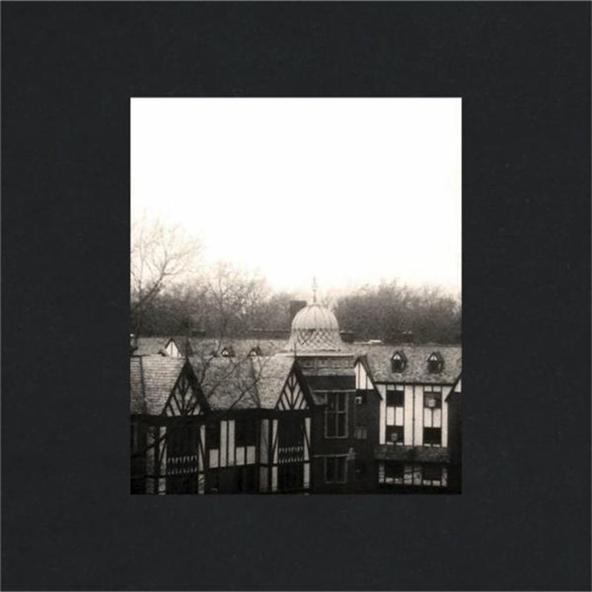 I’m a somewhat jaded 40-something and whilst I don’t subscribe to all that it-was-better-in-my-day bullshit, it’s rare that a new record blows me away and I still metaphorically clutch my old Pixies and Replacements albums to my heart as eternal examplars of noise and integrity in a musical landscape in which rock & roll thrills are thin on the ground…but oh my fucking god, along comes the perfectly-titled Here & Nowhere Else and I’m flung back 25 years in time, hearing Surfer Rosa and Isn’t Anything and Let’s Play Domination and ‘Freak Scene’ for the first time and raving incoherently to anyone who’ll listen – sadly just my dogs these days – about how fucking amazing this album is and how it makes everything else sound irrelevant.

Cloud Nothings’ previous album Attack on Memory’s combination of a Steve Albini recording job and singer Dylan Baldi’s bratty vocals made it come off like Slint Play the Hits of Blink 182, but Here & Nowhere Else is a giant step forward, a creative leap of Pablo Honey-to-The Bends-like proportions.

What makes this album is great is not so much the songs – which are across-the-board stunning – but the sheer intensity of the band’s performances. Baldi screams his lungs out throughout and is likely to be mute by the time they’ve toured it, while the rest of them play their instruments like they’re racing each other to get to the end of the song first. Songs frequently sound like they’re about to collapse in on themselves only to pull back from the brink and resolve in thrilling fashion, the middle eight-chorus transition on ‘Just See Fear’ being one such instance and the most jawdropping few seconds of music I’ve heard in ages.

The best bits? All of it. Every last damn second. But force me to name names and I’ll go for the spine-tingling tempo changes of ‘Psychic Trauma’, the epic wig-out coda of ‘Pattern Walks’, the aforementioned ‘Just See Fear’, the rather sweet romantic confusion of ‘I’m Not Part of Me’. But really, you need to hear it all and once you’ve heard it once you’ll hear it another 487 times before you even start to tire of it.

Bold, loud, swaggering indie rock with the heart of a lion and the proverbial 110% of a lower division midfielder. I’m not jaded any more. Imagine how I’d feel if I was 18 again.