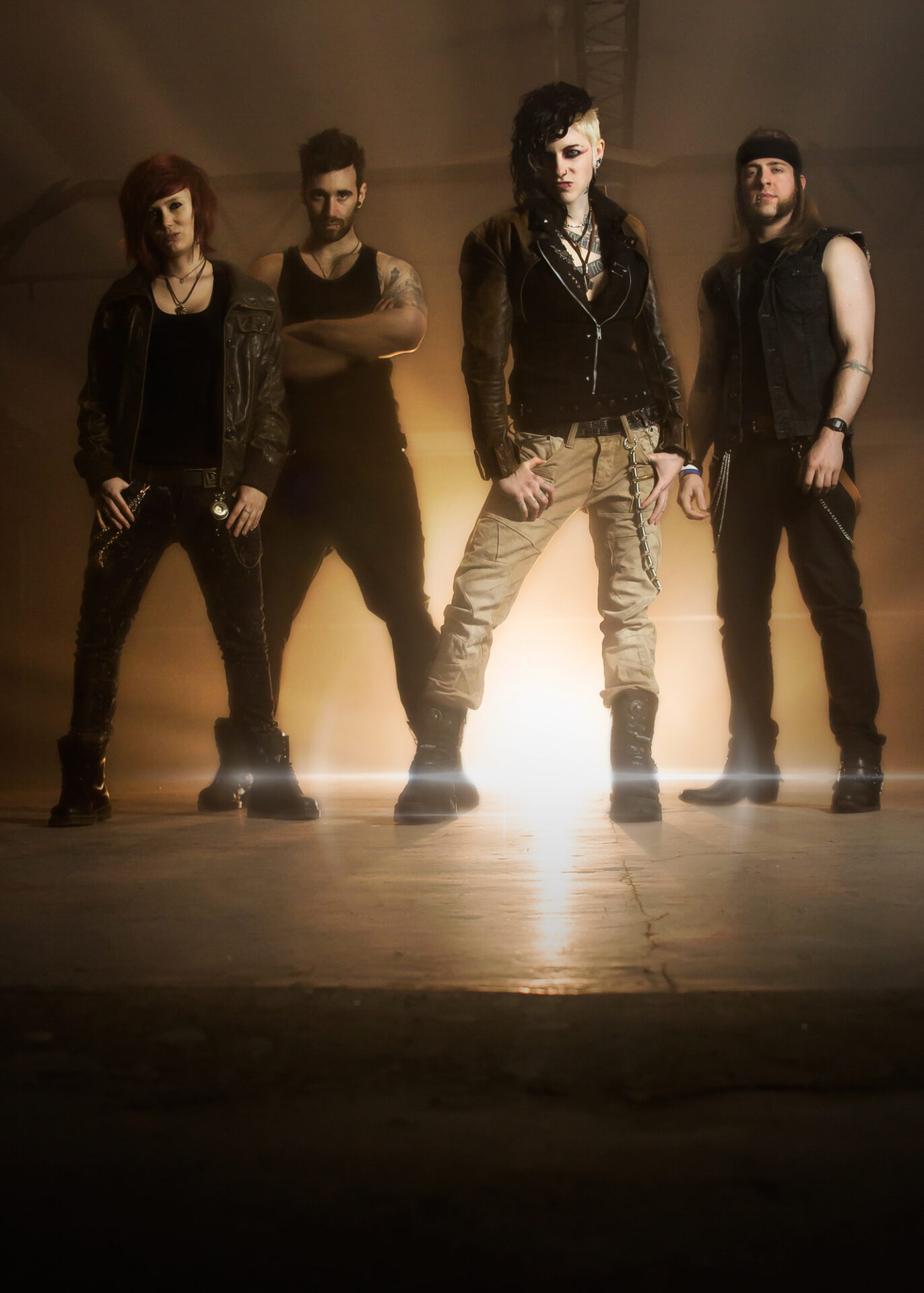 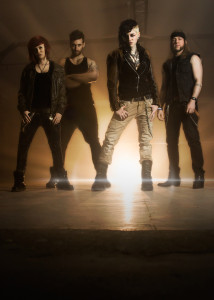 Female-fronted Leeds based metallers Chasing Dragons trade in frenetic riffage and melodic post hardcore-esque roars, their new single ‘Broken Jaws'(out 5th of May) is a call to arms Laurie ‘Tank’ Carnan’s vocals powerfully exclaiming “We’ll shout our war cry to the hordes, we’re starting fires and ending fights and breaking jaws, not ashamed of who we are” over a juggernaut of explosive hard rock. You can now watch the lyric video for the first time below:

“This will be followed by their new record ‘Checkmate’ which will be released on 2nd June via Trash Unreal Management. Produced, mixed and mastered by Lee Batiuk (Deaf Havana).”