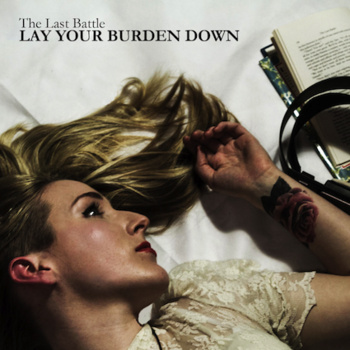 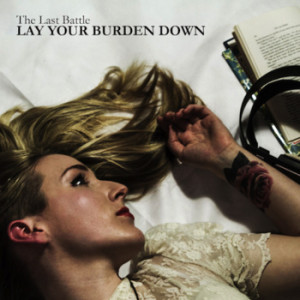 Edinburgh’s The Last Battle, formed from the ashes of Thieves In Suits, managed the impressive feat of releasing their debut album Heart Of the Land, Soul Of The Sea a year to the day since their first gig. It was a stunning album, and the final ‘Soul Of The Sea’ remains one of the most beautiful songs ever to grace this scribe’s ears.

In the intervening years, there have been singles, EPs (check their bandcamp pageand line-up changes, but the thing that remains on their sophomore album is the vision of songwriter Scott Longmuir. The band have gigged with the likes of King Creosote, Withered Hand, Kid Canaveral, Meursault and eagleowl (if these names mean nothing to you, then for shame!). Without wishing to undersell their debut, that was a gorgeous lo-fi folk record; here they’ve worked with an outsider producer and shown that polish needn’t be a bad thing. It’s got the essence of The Last Battle but The Last Battle Version 2.0 shows that they can look to other influences without losing the sense of what it is that they are about.

Thus ‘You & Me’ shows a Vaselines’ influence, while ‘The Crunching’ shows drummer Liam O’Hare drawing on hip-hop influences. Another interim cover was Warren G’s ‘Regulate’ which they pulled off with aplomb, along with their take on Nirvana’s ‘Pennyroyal Tea.’ ‘Perfecting The Art (Of Saying Nothing)’ and ‘Wherever Our Feet Take Us’ have already done the rounds as singles, and the end result is an album that is a confident leap on from their debut.

For too many years, Edinburgh has been perceived as playing second fiddle to Glasgow. No longer -and with their sophomore album, The Last Battle lead the charge. And as for a third album, in your own time, guys and girl, in your own time.

Lay Your Burden Down is out on Beard Of Truth on May 5.