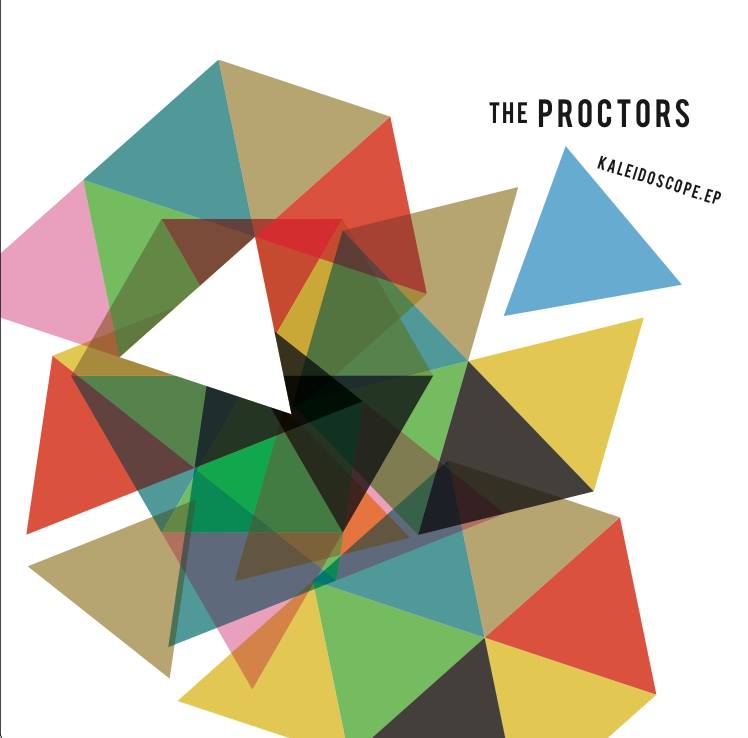 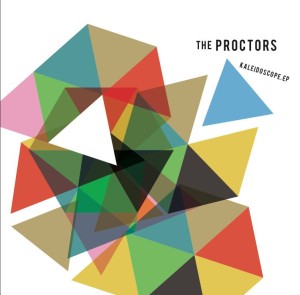 Just out via Duffle Coat records is a dainty little 7 inch by the Proctors entitled the ‘Kaleidoscope’ EP. Issued on limited vinyl which if you order via band camp arrives accompanied by badges aplenty. Now we here were much taken by lead out cut ‘Kaleidoscope’ whose bittersweet dimpling and sighed surrendering forlorn framing had us cooing and arrested like nothing we’ve experienced here since the immortal ache of Trembling Blue Stars ‘Abba on the Jukebox’ left our turntable an emotional wreck after its passing, add in the delicate dusting of prime era Sarah motifs a la the Field Mice and The Orchids and the quietly euphoric rush that appears at the 2.51 mark and you have yourself an irresistible shy eyed classic in the making.