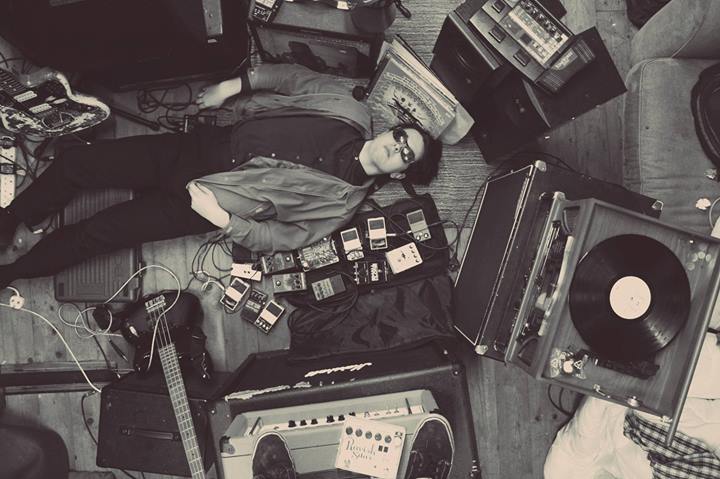 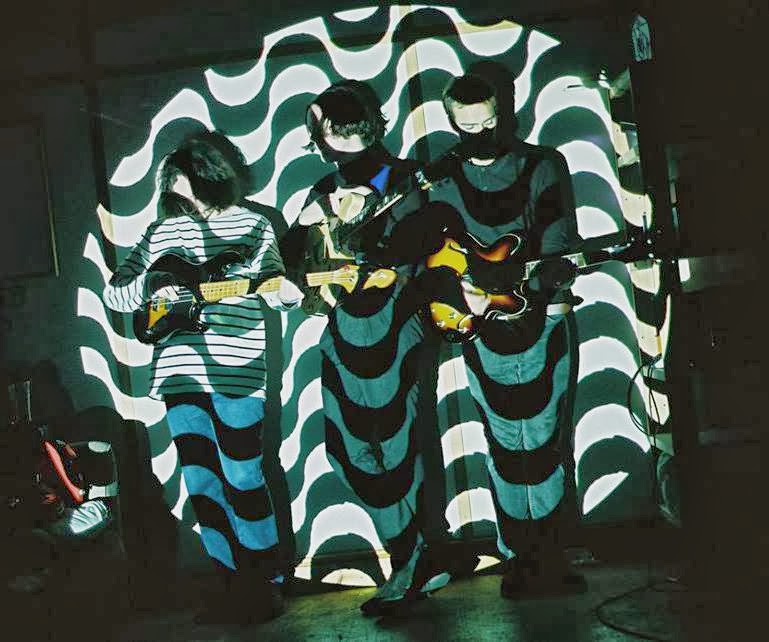 Velvet Morning are a British group who formed in 2012, and released a hugely impressive debut mini album called ‘Velvet Moon’ earlier this year. They’re not wasting time following it up either, as a proper full-length is currently in the process of being recorded. It’s likely that the upcoming LP will feature this blissful psychedelic beauty, which is available as a digital download now. On the English calm of ‘Barrett Land’, graceful ripples of guitar drift through sunset toned tranquility, as puffs of softly hallucinogenic smoke float upwards and outwards to evoke a hazy serenity. The band have just announced that they will be playing at Glasgow Psych Fest in September, and more live dates can be found HERE. Read my review of their excellent mini album ‘Velvet Moon’ HERE.