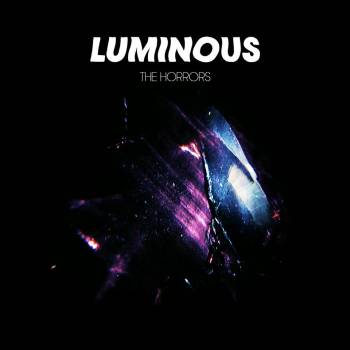 ‘Luminous’ is the fourth studio album from The Horrors, their first since 2011’s universally acclaimed ‘Skying’.

While they have been part of the recent psychedelic revival, they are a band who still exist in their own musical world. ‘Luminous’ sees them take things to truly stratospheric levels: “It has a goal, which is to take a listener on an ascent in some ways,” says Rhys Webb. “For us, if a DJ is to play a set, his role is to elevate. We were inspired by how we could incorporate that into our music – we like the idea of elevation and euphoria and how our sound can make you feel.” 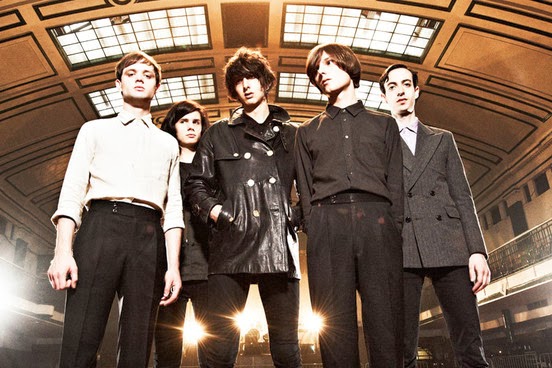 And they sure know how to begin an album. After a beautifully out of this world intro, the soaring opener ‘Chasing Shadows’ lays down solid melodic foundations before exploding into a blockbuster chorus. And the whole thing sounds HUGE. Following the zero gravity groove of ‘First Day Of Spring’, the lovely ‘So Now You Know’ turns from cosmic melancholy to explosive anthemics in the blink of an eye, a song that emphasises both their reflective side, and the powerful sky-high surges they’ve become known for. It takes a while to sink in, but when it does, it can really bury itself into the conscious and repeated plays become very hard to resist. That’s pretty much the case with all of ‘Luminous’: every song has its own quality, and as a whole it is quite simply magnificent. Especially when the shimmering cosmic disco of the astonishing ‘In And Out Of Sight’ arrives and immerses the senses from the outset. I wonder if The Horrors know that they’ve penned a classic? Following such a dazzling headrush, the dirgey ‘Jealous Sun’ is an immediate comedown from the preceding euphoria. Heaving with mammoth shoegaze guitars, it’s like a very loud, very sad giant. 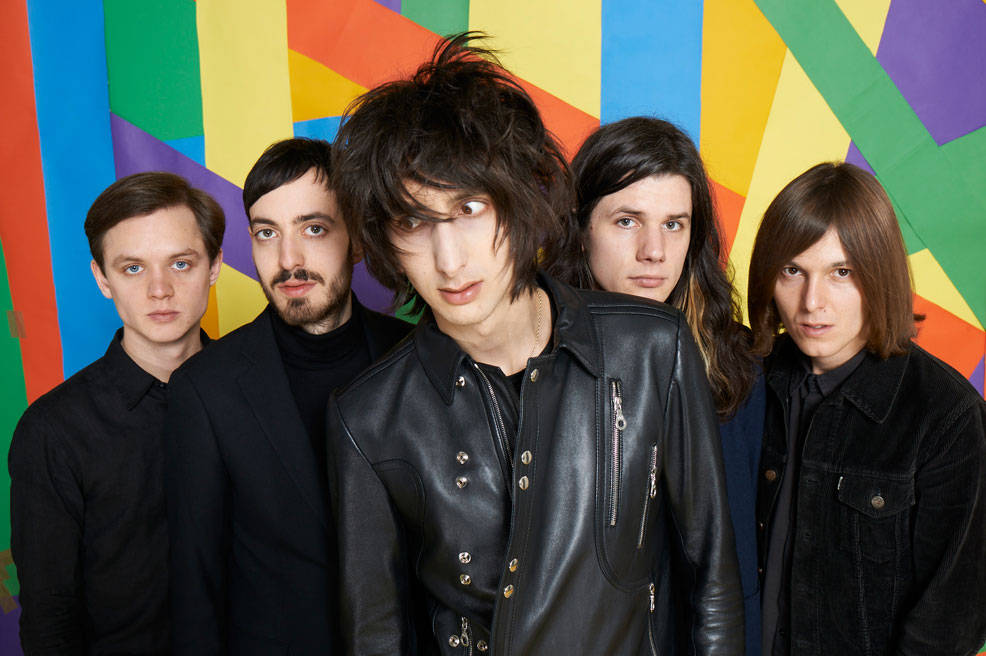 The second half begins with the masterfully constructed ‘Falling Star’, a superb piece of songwriting where melancholy meets sheer melodic power, revelling in the heavy psych-out that emerges towards the end. The tremendous single ‘I See You’ is the centrepiece. As well as a rebooted modern touch of ‘Baba o Riley’ at the start, hints of Giorgio Moroder are present throughout, as are heavy flavours of Echo And The Bunnymen, and that bridge even recalls Manchester legends James. But overall these are just little edges to a sound that ultimately belongs to The Horrors, an expansive, cataclysmic groove with beaming, anthemic hooks and an outro that keeps reaching further towards the light in search of higher orbits. There are little things that can make such a difference to a song, one such case being the strung out sincerity of Faris Badwan‘s vocal on ‘Change Your Mind’, a reflective moment of cool romance complete with a mammoth singalong chorus. The splendidly arranged ‘Mine And Yours’ leads brightly into the triumphant climax of ‘Sleepwalk’, which is what Simple Minds would have sounded like if they were on their way back from an Ecstasy-fuelled trip to the moon.

Taking things higher is something that ‘Luminous’ succeeds at. “It’s not so much about heavier guitars as a heavier potency…” said Webb, “We want to make music you can dance to, music that elevates…” With this, they’ve certainly not failed.