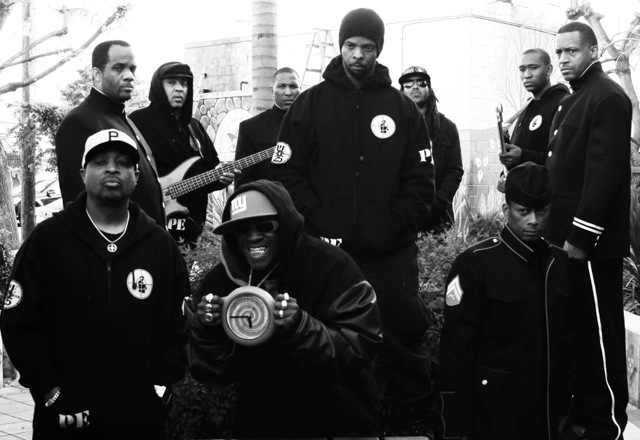 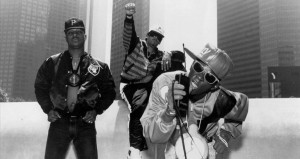 The UK have always been great supporters of Public Enemy and this summer they are back for another UK Tour. Can we get a ‘Hell Ya!’

Public Enemy rewrote the rules of hip-hop, becoming the most influential, controversial and, without doubt, the definitive rap group of all time. Public Enemy pioneered a variation of hardcore rap that was musically and politically revolutionary. With his powerful, authoritative baritone, lead rapper Chuck D rhymed about social problems, particularly those plaguing the black community, often condoning revolutionary tactics and social activism. In the process, he directed hip-hop toward an explicitly self-aware, pro-black consciousness that became the culture’s signature theme.

Musically, Public Enemy was just as revolutionary, as their production team, the Bomb Squad, created dense soundscapes that relied on avant-garde cut-and-paste techniques, unrecognizable samples, piercing sirens, relentless beats, and deep funk. It was chaotic and invigorating music, made all the more intoxicating by Chuck D’s forceful vocals and the absurdist raps of his comic foil, Flavor Flav. With his comic sunglasses and an oversized clock hanging from his neck, Flav became the group’s visual focal point, but he never obscured the music. Both rap and rock critics embraced the group’s records, but Public Enemy frequently ran into controversy with their militant stance and lyrics, especially after their 1988 album It Takes a Nation of Millions to Hold Us Back brought them worldwide fame. After all the controversy settled it became clear that Public Enemy remain the most influential and radical band of their time.