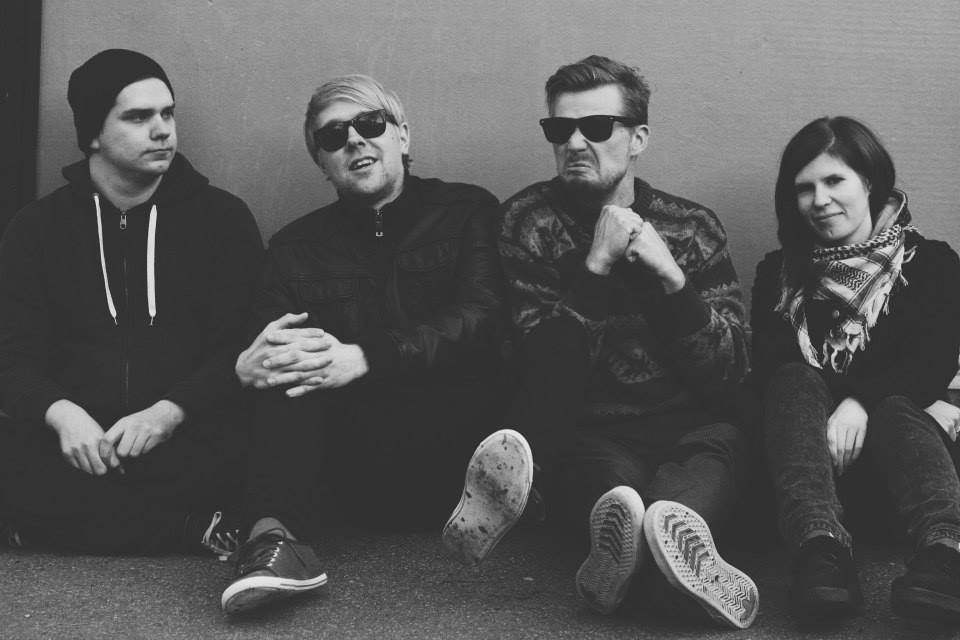 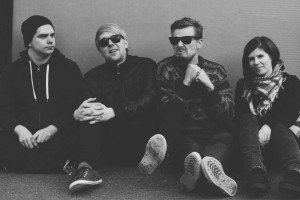 If my memory serves me right, ’Zit’ may well be the first ever entry into these missives from Tampere, Finland – it also marks itself as being the debuting effects pedal effervescence from Mumrunner a self described noisy shoe gaze punk combo among whose ranks are despatched various members of Getaway Cabs and Revival Hymns.

‘Zit’ heads up this euphoria drenched calling card (‘Rut’ is its double A side co-conspirator) and comes swooned in the kind of dream hazes that were once the trademark sound of the Wilde Club imprint (see Catherine Wheel, the Bardots et al) albeit here etched and grounded in the kind of strut cool of Skywave and shimmered ever so subtly in the sonic aftertaste of Gene Loves Jezebel which be honest space cadets is no bad thing. ‘Rut’ all said does it for us, same ingredients as previously but here spiked and twisted in a more frenetic pulse pounding shock attack that to these ears sounds as though its prowling the kind of muddied psychedelic practised by a ’Kaleidoscope’ era Boo Radleys.