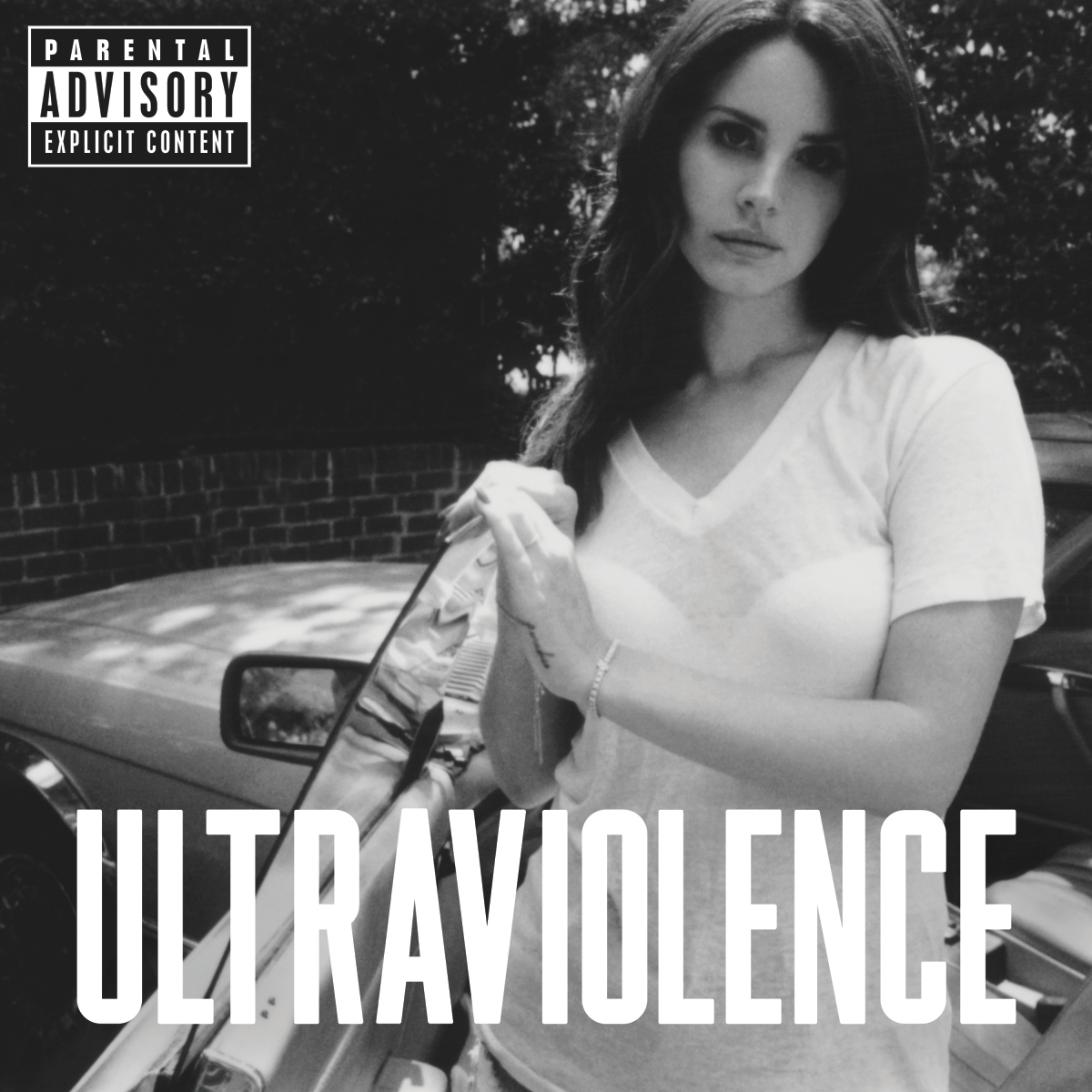 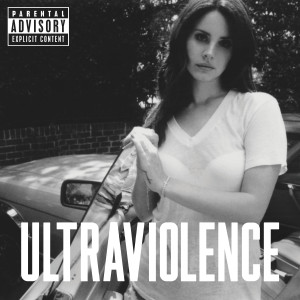 Ah, I love it when this happens. There I was, sharpening my hatchet, ready to bring another media darling crashing down to Earth via the medium of the amateur album review, only to discover upon listening that Lana Del Rey has just gone and released one of the best albums of 2014. Now I’ll never know if she would’ve gone all Sleaford Mods on my ass and called me a “cunt” and a “maggot” on Twitter. Judging from the amount of swearing on Ultraviolence, it’s highly likely she would.

But seriously, it’s great to hit play on an album of which you have very low expectations, only for it to utterly seduce you. Such was the whiff of artifice around her previous album Born to Die, the sense of someone trying way, way too hard that, the wonderful ‘Video Games‘ notwithstanding, I found it rather painful to listen to. But on Ultraviolence she swaps the irritating vocal affectations and tics for a Sharon Van Etten/Hope Sandoval-esque drawl, for which Black Keys man Dan Auerbach’s lush, sultry, Mazzy Star-esque desert rock is the ideal foil.

A cursory glance at the song titles – ‘Cruel World’, ‘Pretty When You Cry’, ‘Ultraviolence’, ‘Fucked My Way Up to the Top’ – tell you all you need to know. This is an album concerned with the dark side of fame, the emotional and physical violence of manipulative celebrity relationships. How authentic it is – and Del Rey has been accused of vicariously exploiting the very real misery of others to boost her cred – is irrelevant when the music and lyrics are this good. So what if she’s in character throughout – it never harmed Nick Cave or Tom Waits.

“Shared my body & my mind with you, that’s all over now/Did what I had to do…” are the first words on the album, an acknowledgement of the trade-offs we all make for fame, fortune, or simply to get through the day, and that seems to be a running theme throughout – the power games between the artist and the industry, the employee and the company, the dance we all have to do to get by and the emptiness it leaves behind. It’s quite unusual; where most female artists vehemently claim full creative control over their careers, Del Rey is practically confessing to being manipulated, and to loving it – “I’m your jazz singer, and you’re my cult leader/I love you forever”; “Being a mistress on the side, it might not appeal to fools like you”; “But if you send for me you know I’ll come/And if you call for me you know I’ll run.” It’s extraordinary stuff, never less than compelling and often deeply uncomfortable.

It’s not all Machiavellian sexual politics of course; there is some relief from the sun-bleached LA bleakness of it all. The hipster-baiting ‘Brooklyn Baby‘ – “Well, my boyfriend’s in the band, he plays guitar while I sing Lou Reed/I’ve got feathers in my hair, I get down to Beat poetry, and my jazz collection’s rare” – and the steamy ‘West Coast‘, which switches from slinky funk to lush, Julee Cruise/Snowbird chorus, are sly, subversive pop songs and are almost fun. But it doesn’t last, and the album closes with a highly appropriate cover of Nina Simone’s ‘The Other Woman’, Del Rey casting herself once more as the mistress, enjoying the temporary wealth, fame and attention whilst remaining fully aware that it won’t last – “The other woman will never have his love to keep/And as the years go by the other woman will spend her life alone, alone…alone.” And so it ends.

By no means a cheerful listen then, but a stunningly performed and arranged one, and an album likely to feature on 2014 best-of lists in the mainstream and alternative media alike. Sorry Lana, the foul-mouthed tweets will have to wait. I love this album.