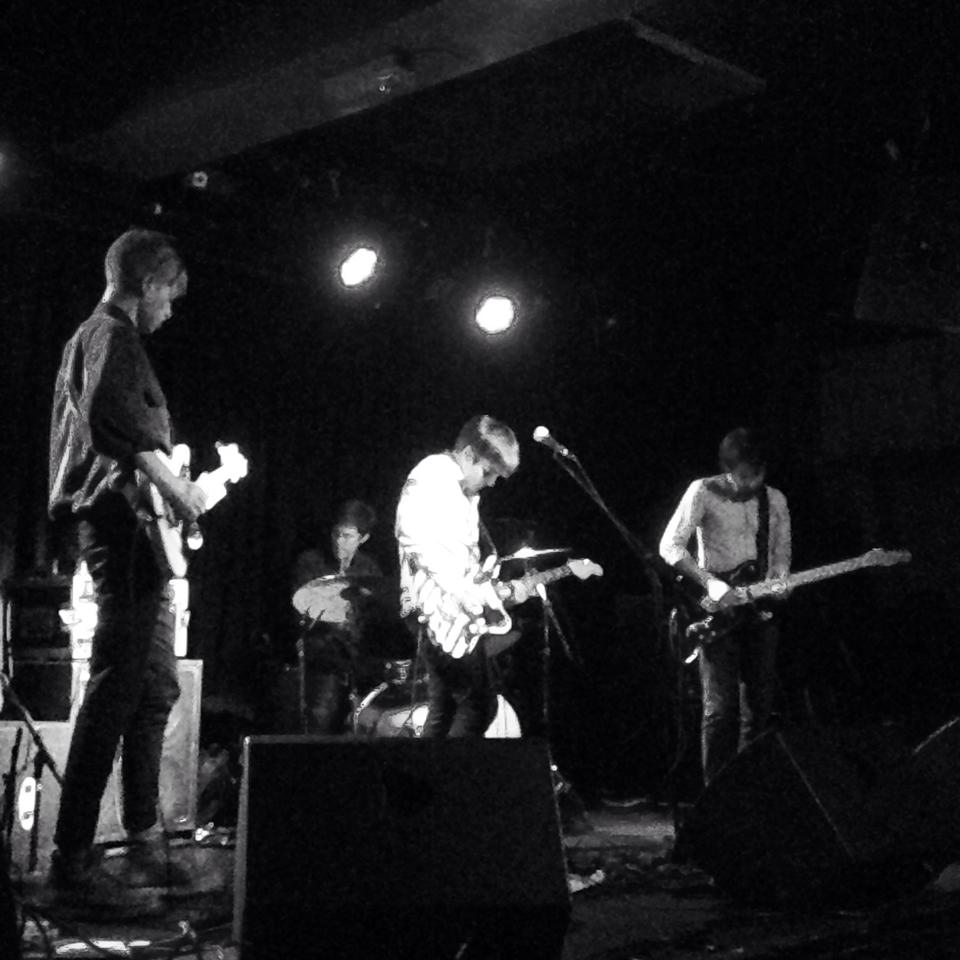 If you’re into your post-punk and value music with a difference, you’d be very unfortunate to miss out on London four piece Zoo Zero. They released their self titled debut album last year in 2013, and it made the top ten in RW/FF‘s Albums Of The Year list. Following a number of excellent live videos, the band have just made a rather interesting visual accompaniment for ‘Spinning Pretty’, a superb track which can be found on the LP. Here’s drummer Matt Barnes to tell us a bit about it…

“So this is the latest video from our debut album. It follows the 2012 South African downhill champion, Raoul van den Berg as he glides through the Franschhoek Pass —- near Stellenbosch —- near(ish) Cape Town. Raoul and I have known each other since the age of 5 when his family moved to England for a short while. Whilst we’ve only seen each other a couple of times since then, we’ve kept in touch and, over twenty years later, we thought it would be cool to collaborate and bring our passions together with this video!”

“Raoul tells me how he’s really into the sense of momentum you get when Longboarding – how it feels like you can keep on rolling forever. This was my inspiration for this video. Raoul became the visual representation of our drone note that you hear slicing through the whole of the song – the very same drone that plays forever on the locked groove of Side B on our LP. The frequent changing from one section of the song to the next echoes the passing scenery in the video whilst Raoul’s constant presence reminds you of that persistent ‘E’ note… Raoul can be found on Facebook and YouTube pages if you’d like to see more!”

God Is In The TV also interviewed frontman Tom Pinnock recently, an article that can be found HERE. Go HERE to read a review of the brilliant ‘Zoo Zero’ LP, which (if you’re lucky and quick enough) is still available to buy on limited white vinyl.