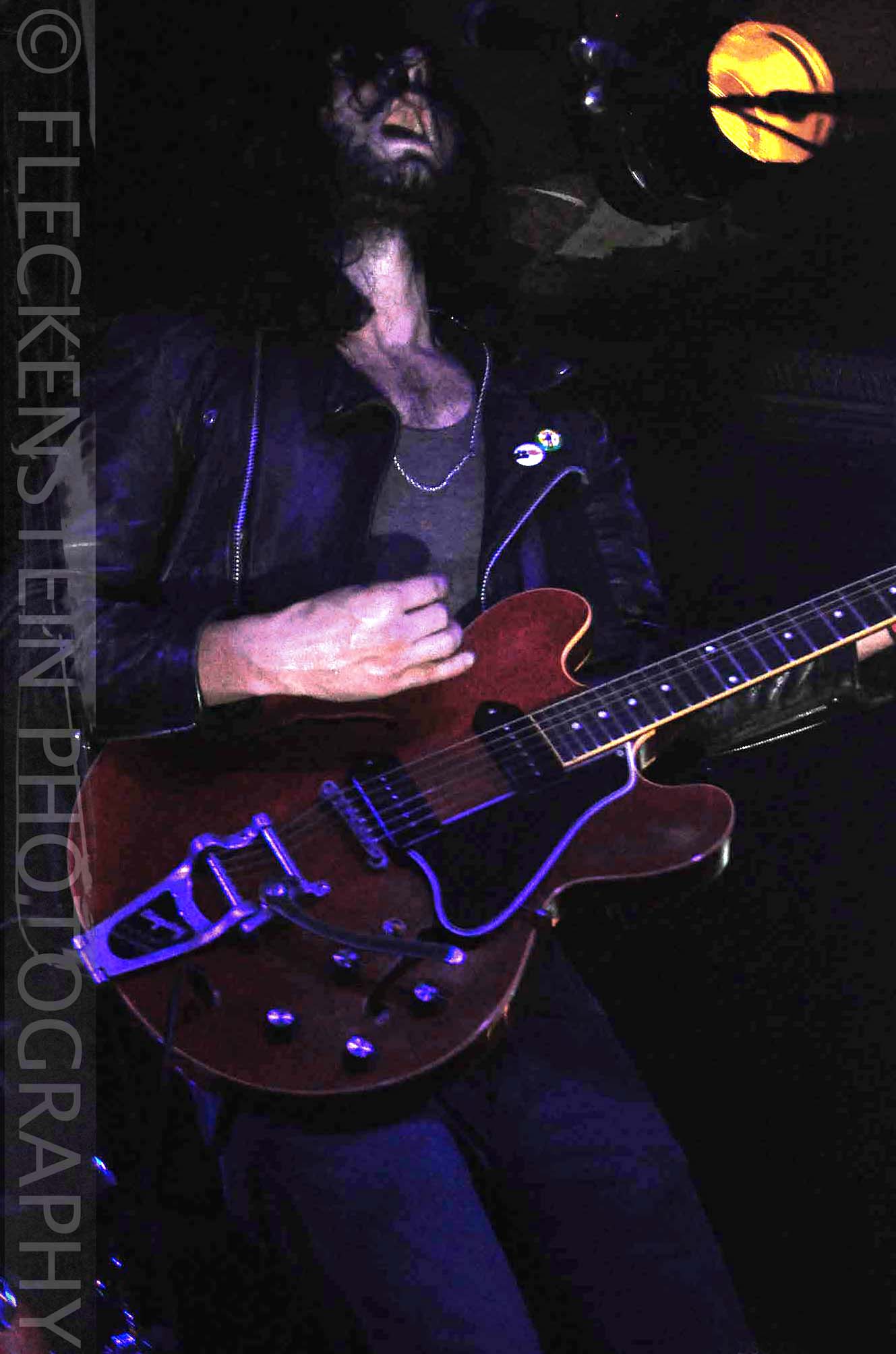 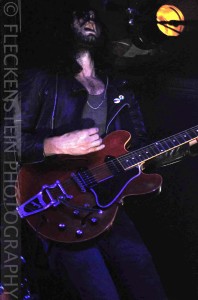 An evening in Camden town on Chalk Farm Road, a triangle and scene, with a new face lift -to the taste for the more bohemian and alternative kind. Eateries and Restaurants, mixed with original bars and al frescos patios, the streets are lined with late night lovers. My destinaton for tonight, good old Barlfly a well known music venue, hosting a platform for up and coming artists further up on the ladder of musical recognition.

The Barfly situated on the street corner opposite the Stables and Proud Gallery and neigbouring exotic highrise outdoor bars, flanked by the Spiritual Caipirinhia Bar the Barfly seems a worthy destination, following a string of nuggets and social spots. …on Chalk Farm road going up north.

The layered venue has a welcoming bar and entrance hall, with alcoves, leather sofas, heavy curtain, giving it a little of an European feel, to rest up, drink up and enjoy a late night as this lounge turns into a disco in late night hours with people shaking a leg or two.

Once the bands arrived, we are escorted up some solid wooden stairs to the back where the venue offers another bar and houses the stage for the artists to showcase their talent. Settling in further backstage rooms checking the playlist; the runnings and operations of this bar seemed in full and efficient swing. The first band to portrait the stage tonight were CuT ….. 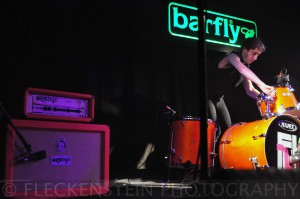 With each band setting up their own instruments and gear, I was delighted by the funky orange and vibrant stage set up the amps where offering. Suiting the predominantly young and colourful audience in their early 20s with students coming together, to do what students do best!

When the band Members of CuT took to the stage, I felt the full force of that good old rock’n’roll feel whilst their rock star presence was unmissable. Jim on the second guitar certainly looked like he jumped straight out of the 70’s grungy long blond hair, Jay on the bass a curly bob with charms, Lewis with a particularly impressive arm swing, determining the sounds and rhythms. Centre stage is lead singer Daniel the usual jeans and black leather jacket look, sporting long black hair, rarely allowing for a glimpse of his face. What you couldn’t see you could definitely hear; some energetic outbursts, that didn’t fail to impress, delivering an urge to jump and to rock it out. 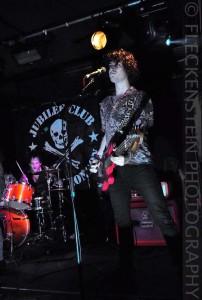 It wasn’t just the instruments and vocals that played part in this sound full performance, it was also the energy and rocking unison that made this performance one to remember with Body & Soul. Hanging out with the band after gig, is was obvious that they possessed a bond of mutual understanding and respect, as down to earth as you could wish any truthful artists to be, doing what they do best, following a passion to express, communicate, to exhale back into the world their point of view, reminiscing what has been and always will be. HASHTAG: rock’n’roll! 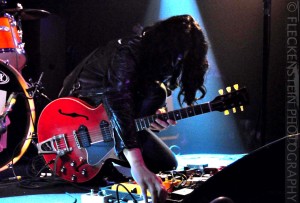