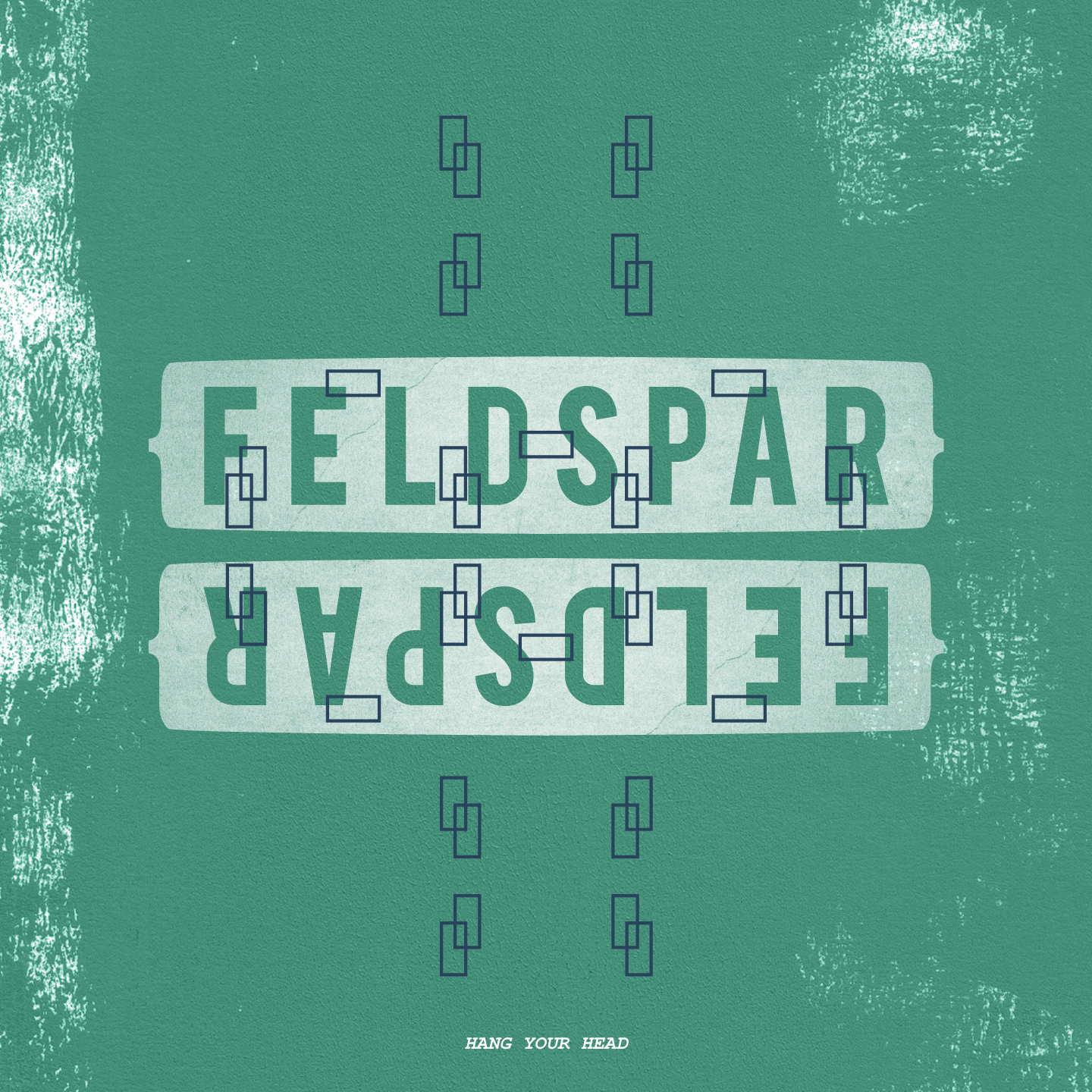 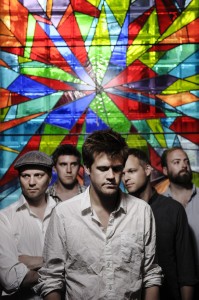 As they approach the ultimate leg of their Compass tour – a series of live dates that will eventually see the band traversing all four cardinal directions of England – Feldspar herald their arrival with the release of ‘Hang Your Head’. It is the fourth and final single in a series of four singles released by Feldspar between September and December 2014.

A brave, soaring statement of intent that finds itself propelled along its course by its own defiant momentum, ‘Hang Your Head’ is yet another stirring slice of indie-folk from the London-based quintet of Will Green (guitar and lead vocals), Ben Lloyd-Evans (keys and backing vocals), Jonny Burgess (drums) James Forster (lead guitar) and Woody Feldwick (bass and backing vocals).

‘Hang Your Head’ is released on released 1st December 2014

Tickets available for the Compass Tour from po.st/FeldsparTour

0 thoughts on “Feldspar – Hang Your Head”