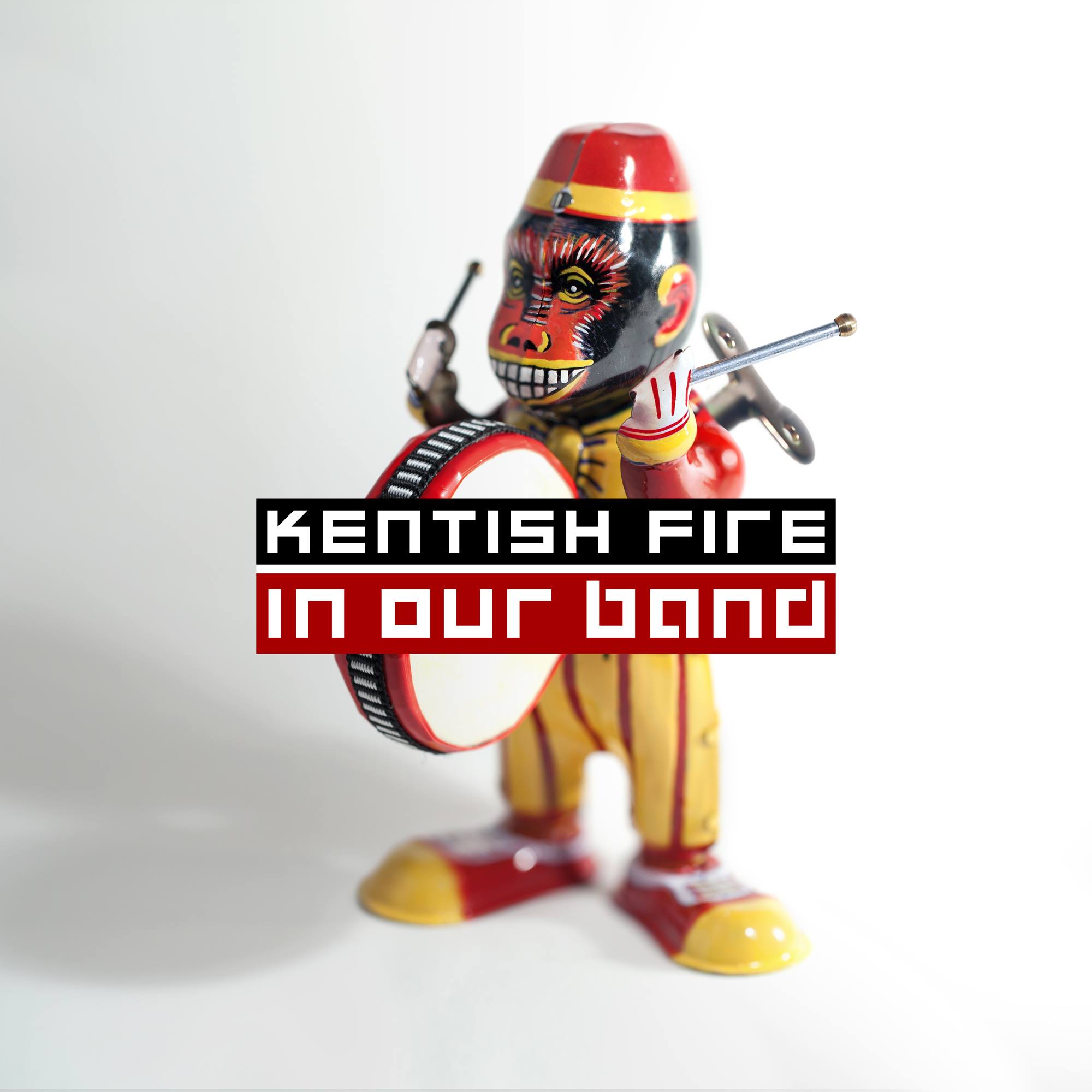 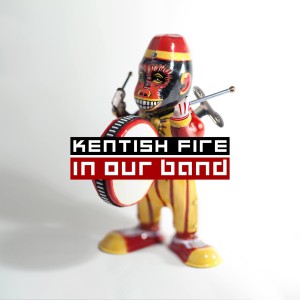 Hands up those of you who remember Winterbrief? I only ask because London based electro poppers Kentish Fire have recently released the insanely infectious ‘In Our Band’ – already getting a heads up on the nation’s radio station 6music (is it still called that). Which comes possessed of the aforementioned Winterbrief’s punkoid pop bite albeit though not before undergoing a service check at the hands of the criminally overlooked Bis.

‘In Our Band’ is your tongue in cheek tale of woe concerned with bands cutting their teeth in an attempt to get on the ladder to what will hopefully be stardom by selling their souls to the nightly dread of performing as a covers band. A cheeky jiggy wiggy dandy of a cut that pings around the headspace like an errant imp with a poker up its backside all the time name checking a positive plethora of songs, can you name all the bands in question? As it zigzags, summersaults, shimmies and struts its way digging deep beneath your skin to give you a dose of the funky bugs.