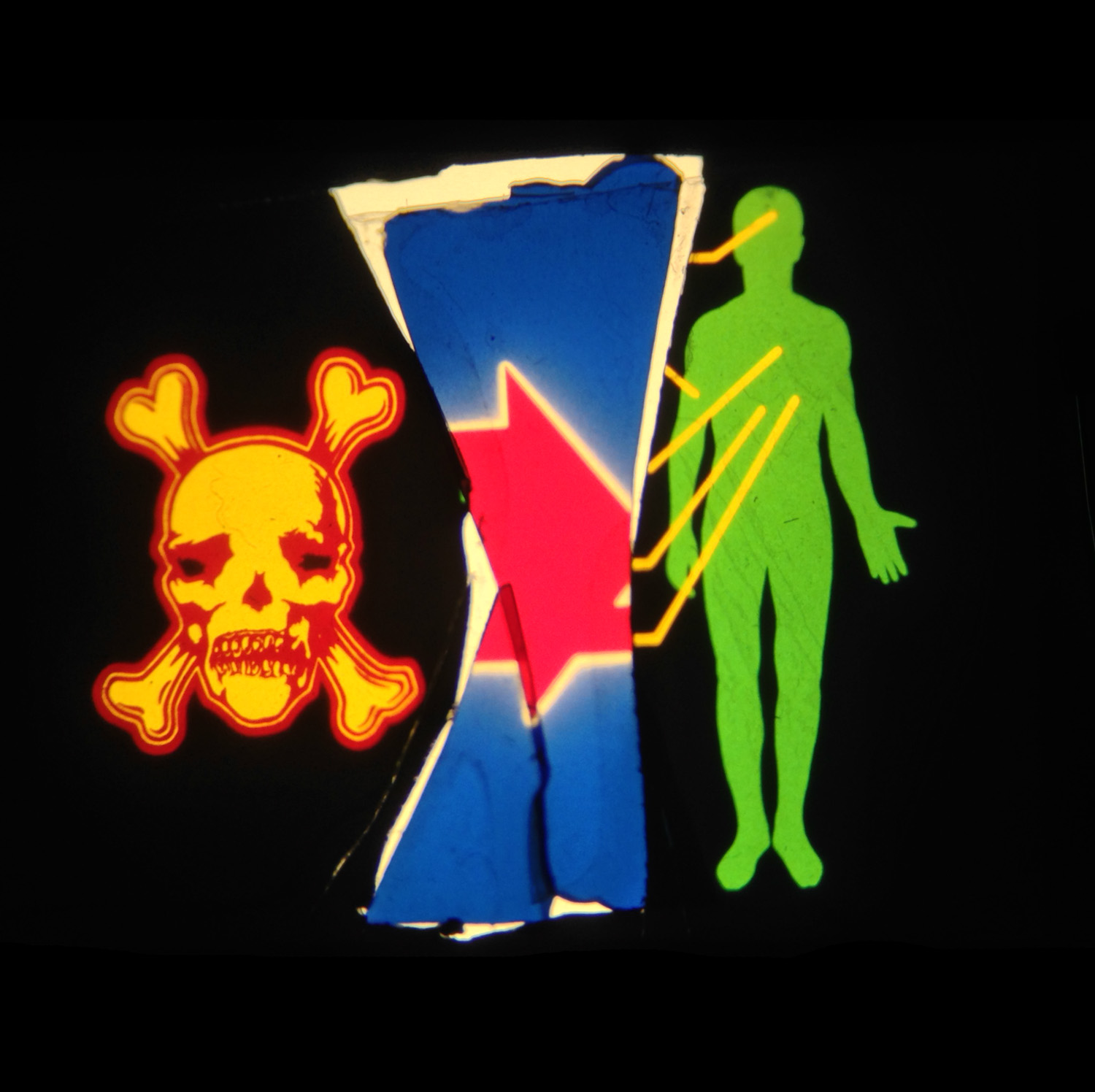 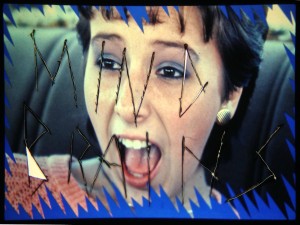 Is it really any wonder that these guys have just bagged themselves an opening slot on some forthcoming Neutral Milk Hotel shows? As fellow residents of Athens, GA and with the same fuzzed-out surrealism and lo-fi tremors coursing through their veins as does those of Jeff Mangum’s cult legends, Mind Brains were surely destined for that particular gig.

When Eric Harris, Emily Waldron, Kris Deason, Andy Gonzales and Hannah Jones rose from the ashes of their previous incarnations with Olivia Tremor Control, of Montreal and Dead Meat there was always going to be an emphasis on the experimental, the psychedelic and the sheer joy of just being right out there.

The song ‘Whistle Stop’ and its accompanying video are firm testament to that aesthetic. Taken from Mind Brains’ eponymous debut album – which dropped earlier this week – it is the sight and sound of what happens when the cerebral matter inside your head just explodes.

Mind Brains was released on 20th January 2015 through Orange Twin Records. It can be purchased right here