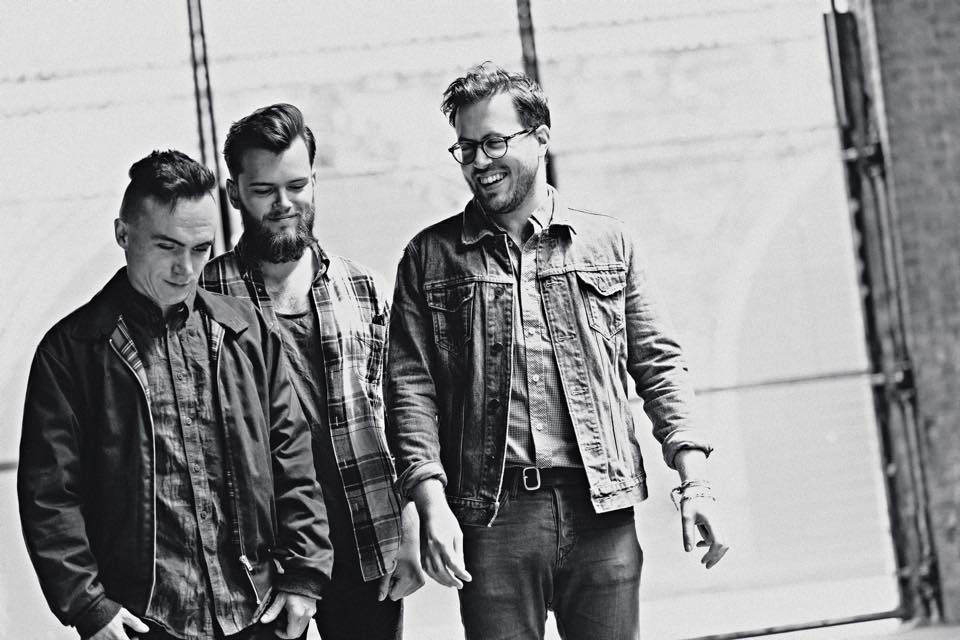 A new feature on GIITTV where we ask artists 20 questions that come into our head, first up to field our questions is Stewart from Glasgow’s hotly tipped electronic pop trio PRIDES.

I’m in Glasgow and the weather is pretty much how you imagine Glasgow. Wet and cold.

What’s your favourite record in the charts?

What are your favourite films?

Star Wars (the original trilogy, i.e. the only trilogy), Moulin Rouge, and The Wedding Singer.

What are your favourite books?

It was Mmm Bop by Hanson, and I’m pretty sure I got it from the WH Smith on the High Street where I lived.

What’s the worst song lyric of all time?

Who do you consider to be the most overrated musical act of all time?

Personally, Metallica. I don’t get it.

How will you vote in the next election?

When was the last time you cried?

Not particularly, I never really understood it, people are people.

Your typical music geek I suppose. Not much has changed.

Which decade would you have most liked to have lived in?

This one. But not the version we live in now, the Back to the Future II version. Hoverboards FTW.